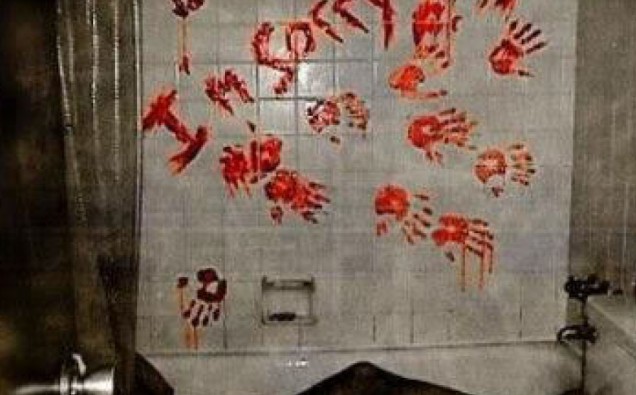 A prank is a type of practical joke that is played on someone. The intention is to make the victim feel discomfort, confusion, and often fear.

April Fools Day is a holiday dedicated to these type of jokes.

There are thousands of people filming and uploading their pranks on YouTube. Many horror icons are featured in these pranks as well as channels now dedicated to scaring people.

Here are a few of the most popular horror pranks on YouTube right now.

Doing a zombie prank in Miami after the cannibal scare showed a lot of guts.

She could ruin your Saturday night out on the town.

How terrifying would this be if you are scared of clowns?

Jason and his machete at it again!

In some cases pranking could be considered cruel and borderline bullying. It all depends on the victim who is being pranked and how they view it. While hilarious to many, pranking can be dangerous so be careful when you try this at home.