Trying to discover the truth has left me bewildered. 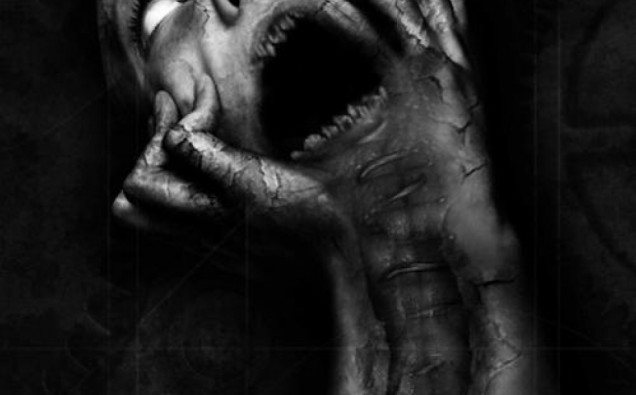 There is a popular trend in horror movies today that involves taking a film from the past, recasting and shooting it with or without the original concepts intact, and redistributing it in theaters and on DVD.

The attempt is to recapture the success the film once had with a new audience in hopes that the film will generate a huge profit over the budget it takes to make the film.

Did I just describe a remake or reboot? This is something that confuses many people (including myself), and is still highly debated. While researching this I encountered a lot of opinions, theories, and debates. When the smoke cleared this is what I came up with.

A remake uses a lot of original source material and pays homage to it while modernizing the settings and dialog.

A great example of a remake is Gus Van Sant’s 1998 version of Alfred Hitchcock’s Psycho.

This film was a shot for shot remake of the 1960 original with a few differences.

The opening scene was now an unbroken camera shot of a modern day Phoenix that moved into Marion Crane’s hotel room where she was laying in bed with Sam Loomis. Loomis’ naked buttocks are shown as he turns towards Marion.

Hitchcock hinted at sexual voyeurism in the original, but it is hard to say if that is why these scenes were added.

It could be an homage to Hitchcock, or a poke at the censors of the time that never would have allowed these scenes in the film.

A reboot is an overhaul of the original film, a new imagining of a franchise that is vastly different. While plot elements remain intact, a reboot strips down the core material and starts from scratch.

Planet of the Apes is a good example of a reboot. 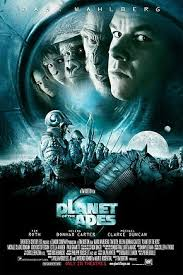 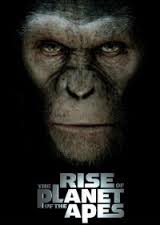 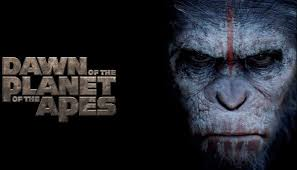 The 2001 film staring Mark Wahlberg was criticized for its confusing plot and ending, but praised for its special effects.

Planet of the Apes 2001 took in over $3.6 billion on its $1 billion budget and recharged the franchise.

In 2006 screen writers Rick Jaffa and Amanda Silver developed a concept for a new Planet of the Apes film.

Inspired by news articles of apes that were raised as humans, Jaffa and Silver conceived a way to reboot the franchise by reinventing the story of Caesar, the lead character in the 1972 film Conquest of the Planet of the Apes.

Rise of the Planet of the Apes debuted in 2011 and was a major box office hit. The film took in over $4.8 billion on a $93 million budget.

Plans began immediately for a sequel.

The next film in the series is currently untitled but the release date is July of 2017.

So, if a remake seems to be a movie that is being made over, while a reboot is the a start of a new franchise, what happens if a movie is remade that is based off another movie that was based on the same medium?

This has happened with The Hulk, and other comic book icons.

There are many gray areas in what defines a film as a remake and/or reboot. It may not be fair to even characterize it as such.

One thing is for sure, if someone believes in a concept that was profitable once before will be profitable again, it will be remade.