Horror short competes for OSCAR Eligibility: THE NIGHT OF THE SLASHER 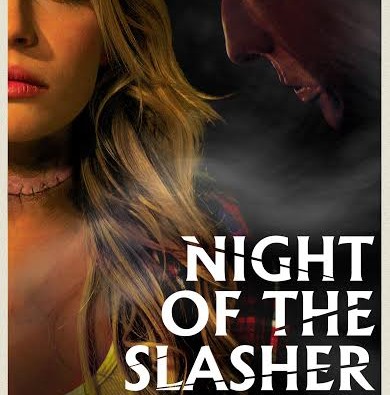 Hollywood CA – The Night Of The Slasher is a multi winning short film that is causing quite a stir. Written and directed Shant Hamassin,  This eleven minute short looks like a sweet little taste of what could be a wonderful full length movie.  Lily Berlina puts in a very strong performance as the young woman who must commit “horror movie sins”, which includes drinking alcohol, doing drugs and having sex, all in order to survive a masked killer and exact her revenge. 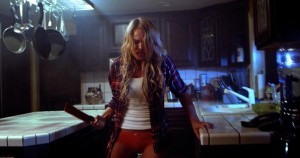 Since being showed at numinous film festivals, This short movie has already won fifteen awards including Best Short, Best Actress (Lily Berlina) and Best Cinematography and is now competing for best narrative short at two Oscar qualifying Festivals; The St. Louise International Film Festivals in Missouri, USA and The Foyle film Festival in Ireland. If the film wins, it becomes eligible for an Oscar nomination.

This could mean big things for the writer and director Shant Hamassin if the film wins. Currently Shant is working with NBA champion and former Laker, Rick Fox on a web series title, Herman the Monkey. 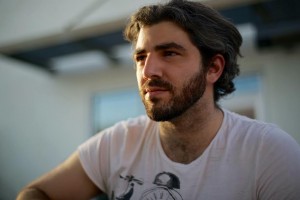 Not surprisingly this short film has stirred a lot of  buzz on social media.  For more information, it can be found at the official website http://www.nightoftheslasher.com.