Horror is a film genre which has managed to captivate a large audience for many years. But since so many people around the world are in love with horror... 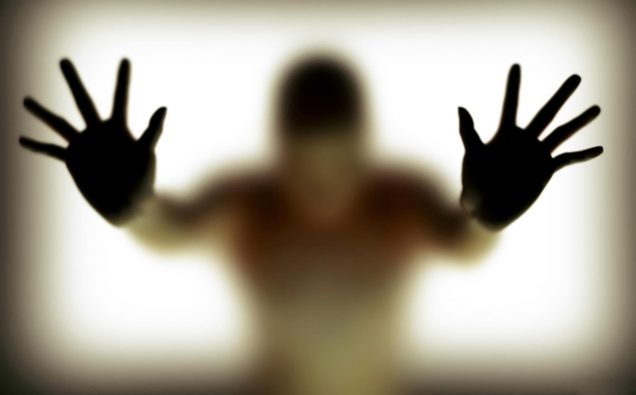 Horror is a film genre which has managed to captivate a large audience for many years. But since so many people around the world are in love with horror films, game developers think that it’s only fair for this category of people to take a share from the piece of the pie. Therefore, when casino software developers are busy doing what they love to do, they often keep horror lovers in mind when creating games. That’s the explanation behind Microgaming and other casino software developers producing slot machines that invoke common nightmares. These often include supernatural forces trying to wreck havoc in the world. Thankfully, a big audience is already loving what Microgaming and its counterparts are doing.

These 3 horror-themed slot machines are commonly played at online casinos:

This slot machine is based on a popular book by Mary Shelley. Its film premiered in 1931 and was such a success then. This prompted the Library of Congress to sign it out so that it could be preserved in the US National Film Registry.

Frankenstein slot game will start you off with some chilling stills from the movie itself. When the title screen appears in a flash of lightning, you will be ushered into the slot machines. Boris Karloff is represented by the symbol of a Monster.

However, this slot machine is also characterized by eerie music which permeates the gameplay, thus sending chills on your body. This slot machine has since been recognized as a perfect adaptation of film-slots that was ever done in the casino industry.

The story of Dr Jekyll and Mr Hyde was released in the same year as Frankenstein film. The film was equally a success, which led to Fredric March winning an Academy Award due to his skillful role as a titular scientist.

The slot machine is equally a success since it features many colorful elements blended together with a more up-beat style of background music. You will find yourself pressing the spin button several times as a result of the chilling thunks and clanks made by the sound of the reels.

3 A Nightmare on Elm Street — created by 888 gamers

This is a 1984 horror film about a group of teens who are haunted in their sleep. When killed in the dream, they die in real life as well. Now, this reminds us of the 5 famous scream queens – then and now who made us feel frightened by their sinister moves.

The slot version of the film manages to carry the tone of the film quite well. Sound effects have been preserved too. For example, people who play it tend to find the metallic clinking sound of the spinning reels very captivating.

And when you line up with the reels, certain scenes from the original movie are activated. In fact, the overall feel of the game will make you develop goosebumps on your arms if not pushing you to jump a little bit from where you are seated. Thankfully, Royal Vegas Online Casino and other popular gaming platforms have these slots machines in store for the horror-loving category of players. So why not test them?