A film about “Life from death reborn”. 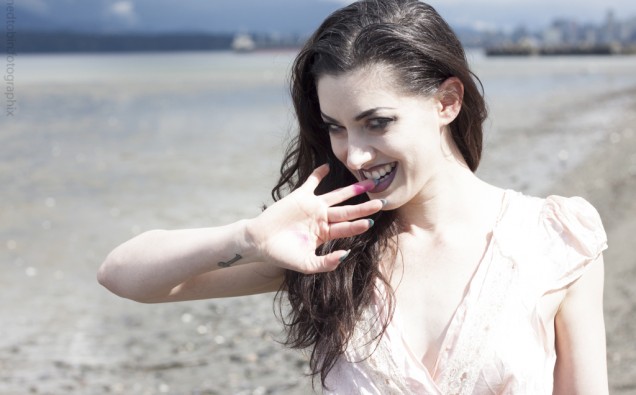 We’ve been keeping you up to date on the development of a feature horror film called Ayla. I was first attracted to this project as a huge fan of writer/director Elias’s previous feature film Gut (if you haven’t seen it yet, do yourself a favor and hop right on it!).

We’ve told you about the film’s Kickstarter Campaign (which is about half-way to its $30K goal with 15 days left to pledge). We’ve also kept you apprised of casting updates, including the recent additions of Jennifer Lynn Warren (American Horror Story, Creature) and Andrew Sensenig (Powers, Upstream Color).

The cast is a veritable cornucopia of indie favorites, including: Nicholas Wilder (Gut), Bill Oberest, Jr. (Valley of the Sasquatch, Coyote), and white-hot burlesque-star-turned-actress Tristan Risk (American Mary, The Editor).

Check out the video below of Risk, who will be playing the titular Ayla, discussing how she became involved in the film and what she finds most attractive about the script. (BTW, check out those amazing eyelashes!)

Synopsis: A man is haunted the death of his 4-year-old sister brings her back to life 30 years later as an adult woman. The consequences are dire.

Elias has previously discussed the incredibly personal motivations behind this film:

“Ayla is a film inspired by the loss of my sister when she was two, and the life as siblings we were never able to share. It’s about what happens when you can’t let go, how far into the dark you might be willing to reach to bring back someone you lost, and the ramifications that follow.”

Does Ayla sound like a film you’re interested in seeing? Have you contributed to the Kickstarter campaign? Sound off in the Comments section! 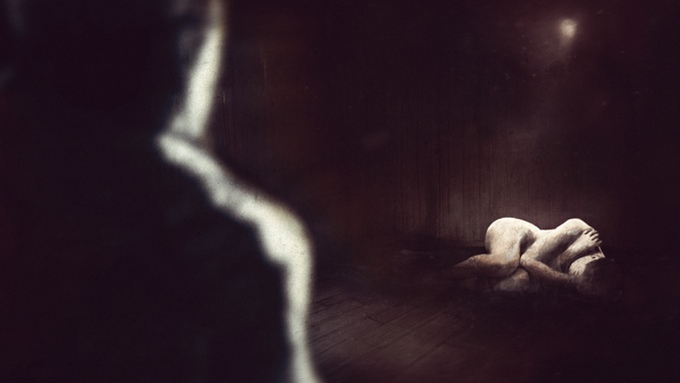 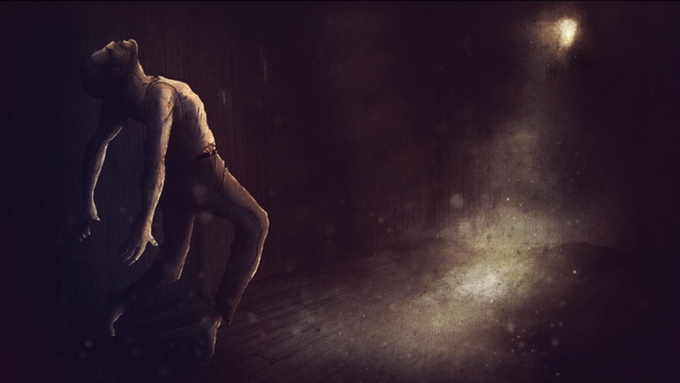 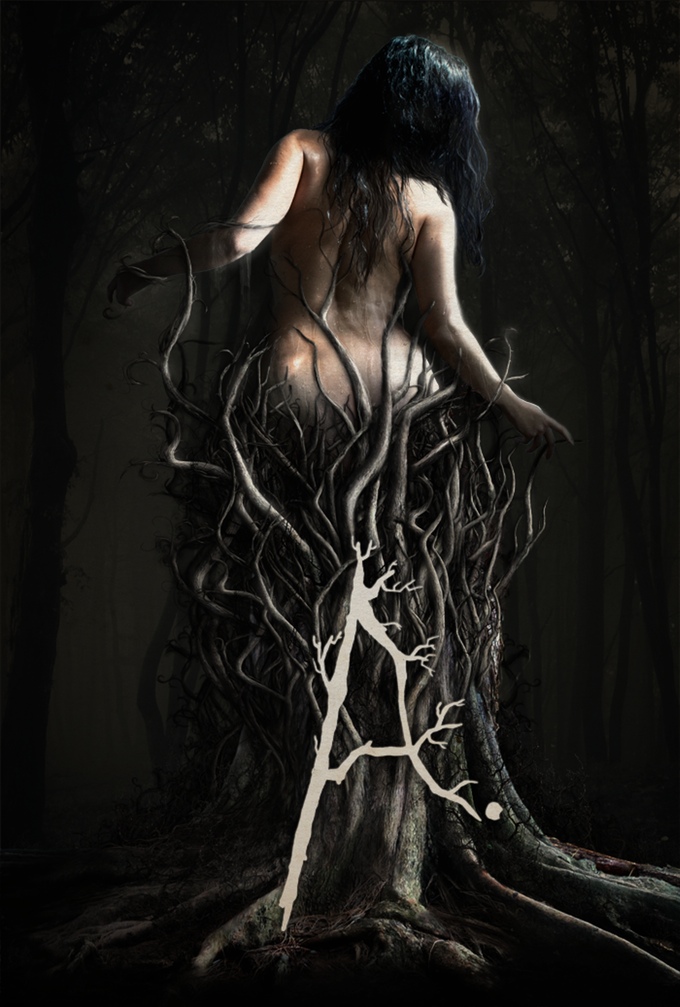