House of Whores: Like “The Strangers” but not hideously boring

And then injected with life threateningly high amounts of LSD 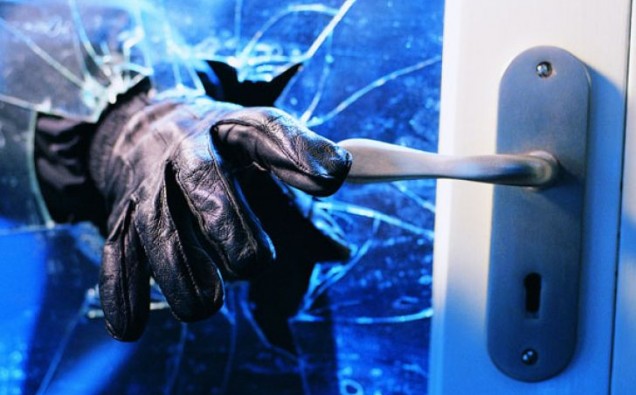 I am not usually a huge fan of the home invasion genre. I think it stems from an overwhelmingly confidence that if someone were to break into my home, they would leave in several small, tightly wrapped packages and end up deposited into the foundation of a home under construction somewhere in the area. I found, for example, The Strangers to be hideously boring. And, don’t get me wrong, I enjoy slow burn films. I just don’t in any way find someone breaking into my house a threat so I am unable to empathize with these characters cowering on the screen.

Let me be clear, this movie is pretty heavy in spots. Like, scat, period blood, clowns-forcing-people-to-fuck-under-penalty-of-death heavy. Some people will be disgusted. To those people, I recommend a nice, family friendly installment of Land Before Time or something along those lines. This movie is raunchy, loud, and trippy as hell and I loved every minute of it!