How Not to Promote Your Indie Film: Fake an Amber Alert 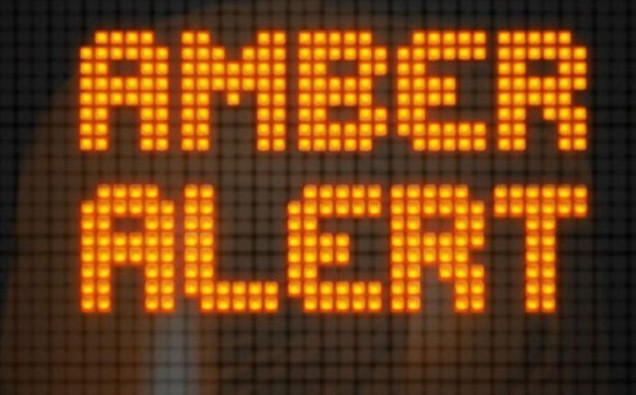 Thanks to prolific horror writer Tim Miller (author of Dollhouse and Mr. Socky, among many others) for putting this one on my radar.

An online ploy to generate buzz for a horror movie has crossed a line.  The marketing team behind the upcoming indie Wolf Mother have disseminated a realistic looking Amber Alert in an attempt to draw people in by manipulating their emotions.  While this might not be technically illegal, it’s certainly in very poor taste. 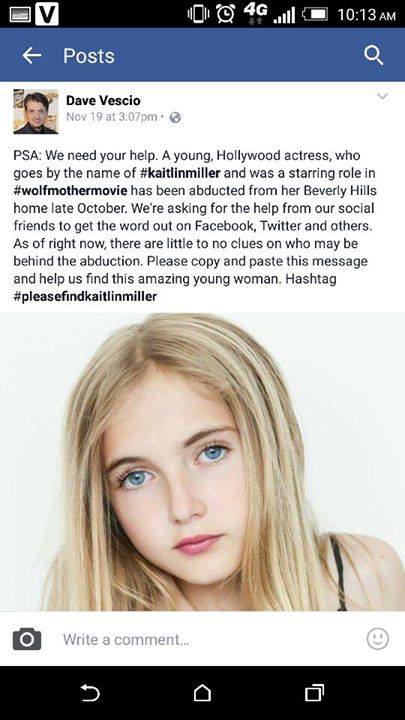 The “abducted” actress referred to as “Kaitlin Miller” is an actually Kaegan Baron who also has an IMDB page.

The film Wolf Mother has its own IMDB page which claims this film will be released sometime in 2016.  The movie is written and directed by Erik Peter Carlson; Dave Vescio and Kaegan Baron are both listed as cast members (along with Tom Sizemore!).  The page claims Wolf Mother is based on recent real events and the trivia section includes this factoid: “Every 40 seconds in the United States, a child becomes missing or is abducted.”

Obviously, these guys think they’re taking a page from The Blair Witch Project marketing plan.  Unfortunately, their twist on this tactic is inappropriate on many levels.

Apparently Kaitlin Miller was an actual missing person!  Take a look at the screenshot below (also provided by Tim Miller, no relation).  The good news is that the real Kaitlin was found safe, but to the Wolf Mother marketing team: How low can you go? 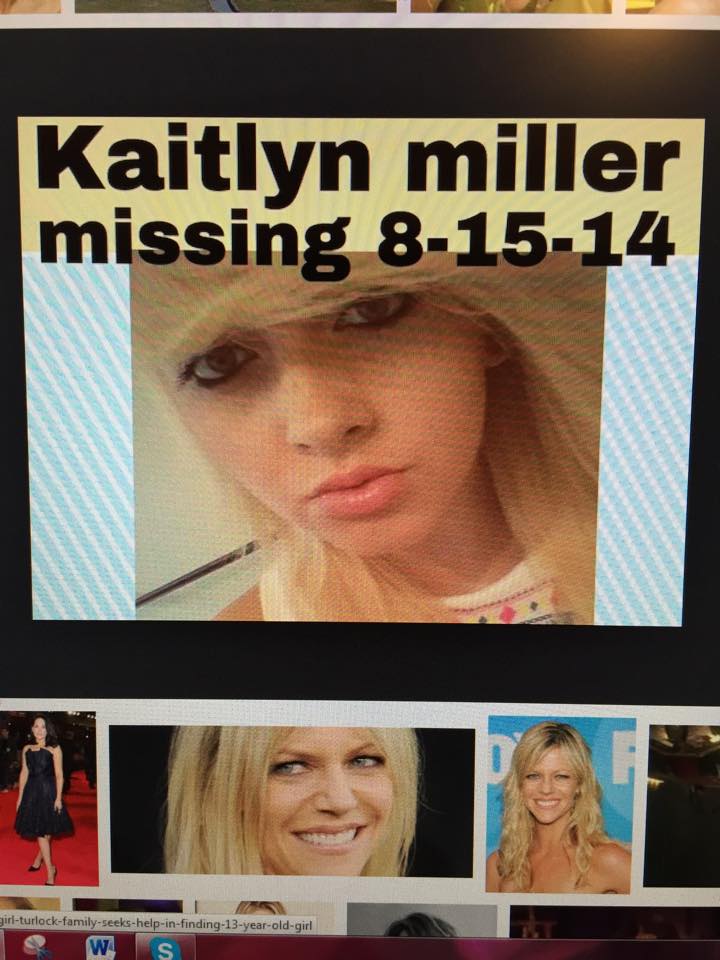 To Carlson and Vescio: Shame on you.  I just hope the talented actors and crew associated with Wolf Mother will be just as upset and disappointed as I am.

What do you think about Wolf Mother’s marketing ploy to generate buzz by disseminating a fake Amber Alert?  Do you agree it crosses a line?  Sound off in the Comments section! 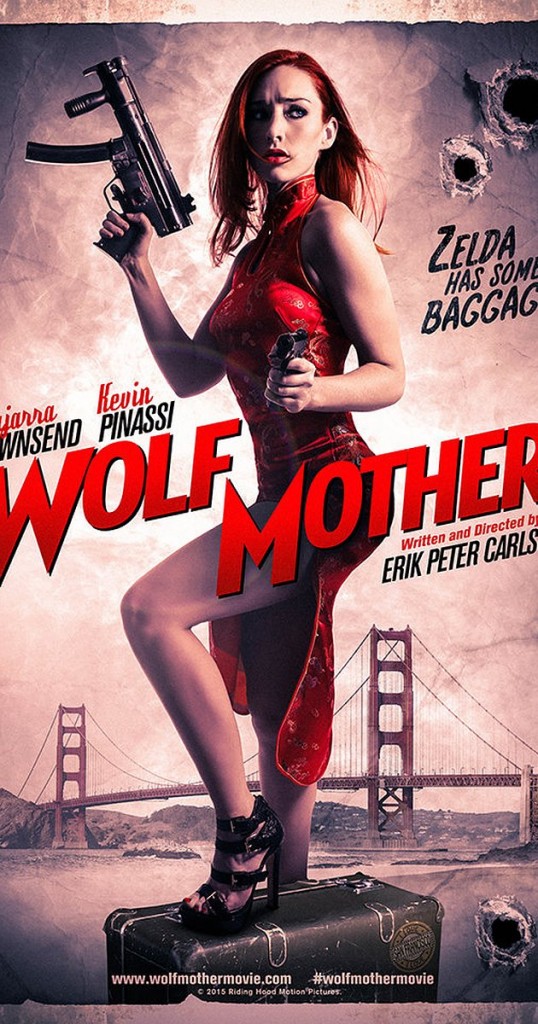