He’s got a New Drug! 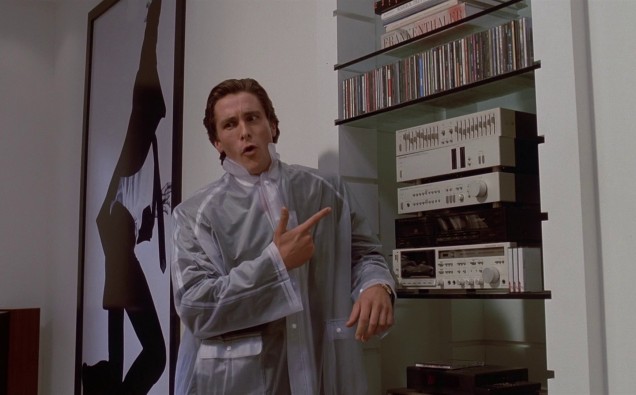 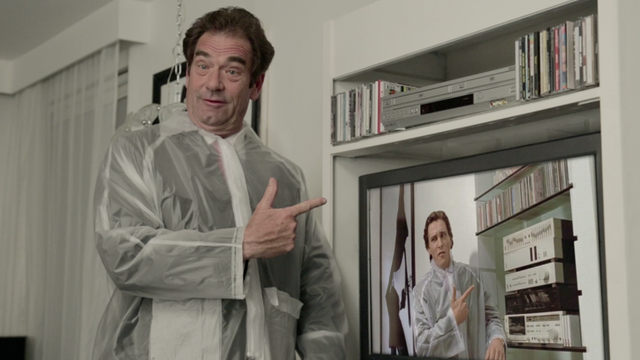 He’s got a New Drug!

In the movie American Psycho, Patrick Bateman (played to madcap perfection by Christian Bale) is a huge fan of Huey Lewis and the News.  If the sentiment of a classic Funny or Die skit is to be believed, then Lewis is just as big a fan of Bale’s infamous performance.  In a parody starring the actual News front man and his nemesis “Weird” Al Yankovic, Huey lets the funny guy know what he really thinks about “I Want a New Duck”!

The script crackles as Lewis spews the same pseudo academic, detail obsessed analysis American Psycho that Bateman bestows on Sports in the movie.   Attention to detail and impeccable editing creates a near perfect funhouse-mirror reflection of American Psycho’s most notorious scene: The execution of Paul Allen, impeccably portrayed by Jared Leto.

What do you think of Funny of Die’s American Psycho parody?  Sound off in the Comments section!