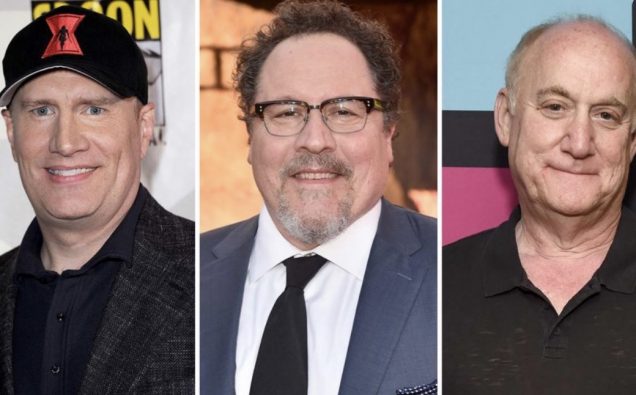 The Saturn Awards organization today announced the esteemed recipients of the three honorary awards that will be presented at the 45th annual awards show on Friday, September 13, 2019, including a brand-new annual award named after the legendary Stan Lee. 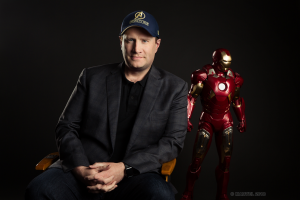 Kevin Feige will be honored with the inaugural Stan Lee World Builder Award. This new award will be given annually to the creative force who has, over an extended period of time, created a world with multiple stories and characters that have amazed and engaged fans worldwide at the most galactic level. This award also honors the legacy of the late Stan Lee and is exclusively available to The Saturn Awards from Lee’s POW! Entertainment. Feige is being honored for creating and guiding the Marvel Cinematic Universe across 23 films and 11 years from 2008’s Iron Man to this year’s Saturn Award-nominated Avengers: Endgame and Spider-Man: Far From Home. 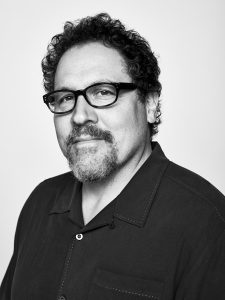 Gill Champion, President of Stan Lee’s POW! Entertainment said: “As the safeguard of Stan’s iconic legacy, we’re thrilled to be associated with such an honorable award. Kevin played a significant part in Stan’s life – he had a lot of admiration for him. I know he would be proud to know this has been awarded to Kevin and we look forward to celebrating with him!”

Filmmaker Jon Favreau will be honored with the Saturn Visionary Award. After establishing himself as a vital voice in modern cinema, Favreau has gone on to establish himself as a groundbreaking visual artist with his films Iron Man, Iron Man 2, The Jungle Book, and most recently, the retelling of The Lion King. 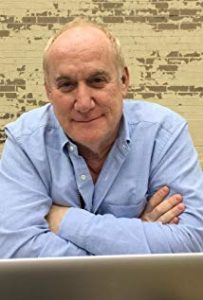 Jeph Loeb, Executive Vice President and Head of Marvel Television, will be receiving the Dan Curtis Legacy Award, honoring fellow masters of genre TV and quality programming. Loeb has long been lauded for his work across multiple mediums including film, television, and comic books.

The 2019 Saturn Awards will take place on Friday, the 13th of September at the historic Avalon Theater in Hollywood and will be available, for the first time, on a streaming platform to be announced.

ABOUT THE SATURN AWARDS

Since 1973, the Saturn Awards honor the very best in science-fiction, fantasy and horror entertainment and is the official award presentation of the non-profit Academy of Science Fiction, Fantasy and Horror Films. The Academy was founded in 1972 by noted film historian Dr. Donald A. Reed to recognize films often overlooked by mainstream awards. Recent past winners include Black Panther, The Shape of Water, Get Out, Gal Gadot, Mark Hamill, Danai Gurira, Ryan Coogler, The Walking Dead, Sonequa Martin-Green, Tom Holland and Chloe Grace Moretz, among many others.

ABOUT KEVIN FEIGE
Kevin Feige has been the driving creative force behind several billion-dollar franchises and an unprecedented number of blockbuster feature films, all connected to create the Marvel Cinematic Universe. In his current role as producer and president of Marvel Studios, Feige is a hands-on producer and oversees Marvel Studios’ feature film productions, whose 23 films released have all opened No. 1 at the box office and collectively grossed over $21 billion worldwide. Eight of the MCU films have crossed the $1 billion threshold at the global box office. This May, Marvel Studios’ critically acclaimed Avengers: Endgame broke records on its way to becoming the highest-grossing worldwide release of all time after 89 days in theaters. To date, Avengers: Endgame has garnered over $2.795 billion at the worldwide box office and was the fastest film in cinematic history to reach $2 billion, which it did within 11 days of release. The film also had the highest opening weekend of all time with over $1.2 million.

ABOUT JON FAVREAU
Jon Favreau is a director, producer, writer, and actor. He wrote the screenplay, starred, and co-produced the indie film Swingers for Miramax. His directing credits include Made (2001), Elf (2003), Iron Man (2008), Iron Man 2 (2010), Chef (2014), the live-action remake of The Jungle Book (2016), and this year’s blockbuster reimagining of The Lion King. Jon also serves as Executive Producer of the Avengers films. Most recently, Jon reprised in his role as ‘Happy Hogan’ in Sony Pictures’ Spider-Man: Far From Home. Jon executive produced and directed the critically acclaimed The Chef Show with Roy Choi for Netflix. Currently, he is writing and executive producing the live-action Star Wars series The Mandalorian for Disney+, which will premiere this November.

ABOUT JEPH LOEB
Marvel’s Head of Television, Jeph Loeb, is an Emmy Award-nominated and Peabody award-winning writer and producer. He currently serves as an executive producer on “Marvel’s Agents of S.H.I.E.L.D.” for ABC, Emmy and Peabody Award winning “Marvel’s Jessica Jones,” for Netflix, “Marvel’s Cloak & Dagger,” for Freeform, “Marvel’s Runaways” for and the upcoming scripted series, “Marvel’s Ghost Rider” and “Marvel’s Helstrom” as well as a slate of Adult-themed animated series including “Marvel’s M.O.D.O.K, ‘Hit Monkey’ ‘Howard the Duck,’ ‘The Tigra and Dazzler Show’ and ‘The Offenders’” for Hulu. He has also served as executive producer on “Marvel’s Daredevil,” and “Marvel’s Jessica Jones,” “Legion,” “The Gifted” among other titles. As a writer/producer, his many credits include “Smallville,” “Lost,” and “Heroes”; and in film, “Teen Wolf” and “Commando.” Loeb has also written many major comic book icons, including “Spider-Man,” “Iron Man” and “Batman.”

ABOUT STAN LEE’S POW! ENTERTAINMENT, INC
Stan Lee’s POW! Entertainment Inc. is a multimedia company founded in 2001 by the iconic comic book creator Stan Lee with his friend and business partner Gill Champion, who is the President today, to create and license intellectual properties for entertainment media, including: feature-length films, television, merchandising, branded content and other related ancillary markets as well as exclusively maintain and protect the ownership of his name, likeness, voice, trademarks and publicity rights throughout the world