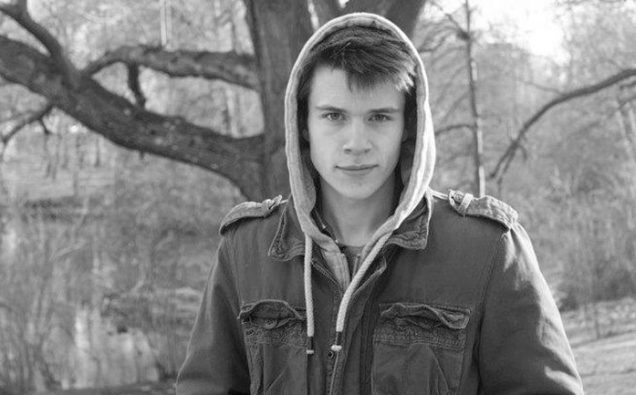 Film maker Mickey Keating, has recently announced the full cast for his upcoming horror film ‘Psychopaths.’ The film is an ensemble piece and Keating’s fifth horror film which that follows multiple different serial killers throughout one night.

The cast is as follows:

Psychopaths is now in the filming stages with a targeted release date of later this year.

Keep checking back with us at the Shed for more updates on this project as they’re released!