In defense of ‘Slow-Burners’

An in-depth explanation as to why we should be giving slow-burners a chance. 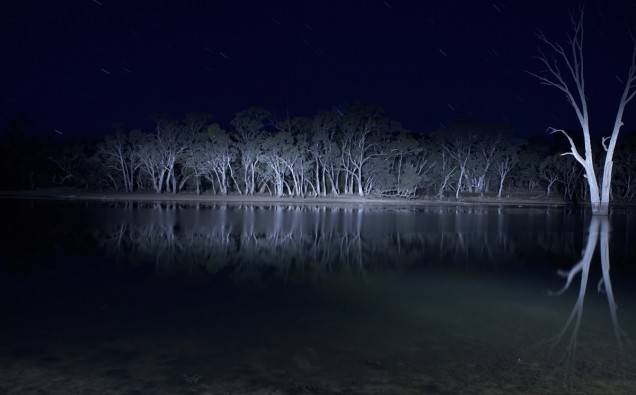 Let me start off by saying that I have a genuine love and appreciation for all types of horror films out there. I don’t think there are any types I ‘hate’ or anything of the like. Although, I do find myself more accepting of certain types of films than the average horror fan. Reading through conversations throughout the various online horror communities, I’ve come to discover a mainstay of sub-genre bashing:

“Does anyone else hate found footage films?”
“Who else is sick of Zombies???”
“All modern horror movies suck”
“All remakes suck”
etc…

While these conversations and debates are often the most popular, there’s one that always outnumbers the rest. When someone explains why they don’t like a certain movie, the number one reason is always it’s slowness. That not enough happened. It was a snoozer. There was no action. And so on.

Given that we’re all different people, and we all have different likes and dislikes when it comes to our horror films, there is always going to be this gap in the horror fan community. There will be one side of fans that love their blood-soaked slashers that keep them gripping their seats the whole time and the other side consists of the fans that loves the slow-burners. The films that develop a story and it’s characters, where the tension slowly builds, and begins to play at your mind. The films that when the movie is over, it still haunts you as you lay in bed at night.

The slow-burner debates that frequent the web have always both boggled my mind and rightfully pissed me off. Some great horror films have been chastised and completely degraded just because there is no or not enough action or gore in them. In my opinion, gore, kills and special effects are NOT what make horror movies great. To me, those things could be considered a cop-out. They are easy to produce, and the first thing some movie makers tend to go for.

What makes a horror movie great? The ability they have to screw with your mind. The way they effect your everyday lives. The uneasy feel they leave you with long after it’s over. The way they make you fear what may be lurking in the darkness. Can these ‘movie side-effects’ be achieved with those fast-paced gore soaked films? Perhaps, but not to the same degree as slow-burners. 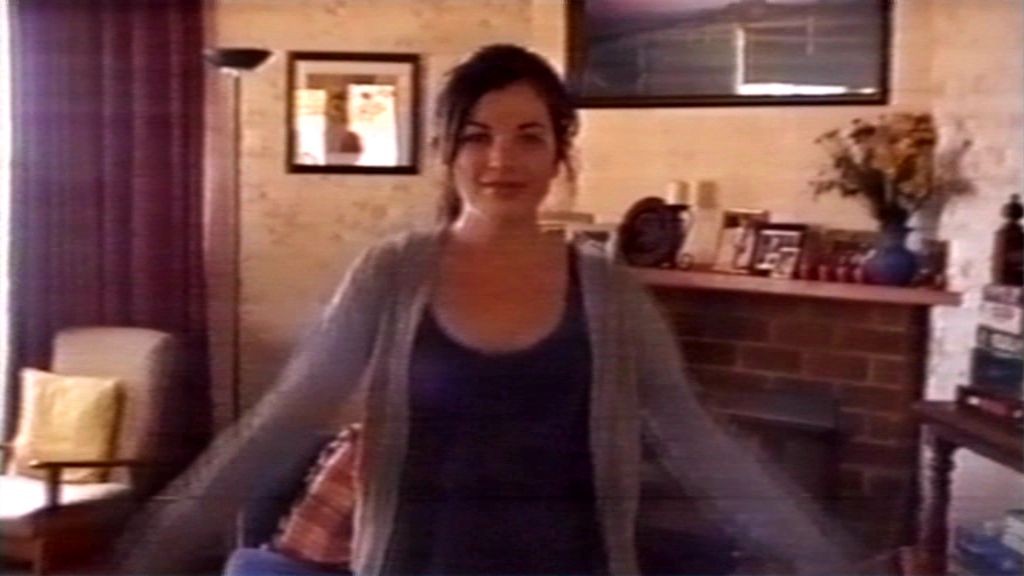 When you have a slow-burning horror flick, there is plenty of time to build. Build a plot, build the characters and build the spine-chilling tension. Let’s take for example the film Lake Mungo. I consider this film to be one of the most eerie films I’ve ever watched. Yet many rated it low because ‘not enough happened’, or ‘it was too slow.’ Lake Mungo was a very slow-moving film, but the creepiness and mysteriousness to it grew at every turn. By the climax of the film, I was completely on edge and freaked out to the max. I was so scared when it was over, I needed to sleep with a light on that night. And you know what? There are no slasher kills in the film, very little gore if any and no real action. The film’s scares are produced by words, stories, creepy shots and tension. 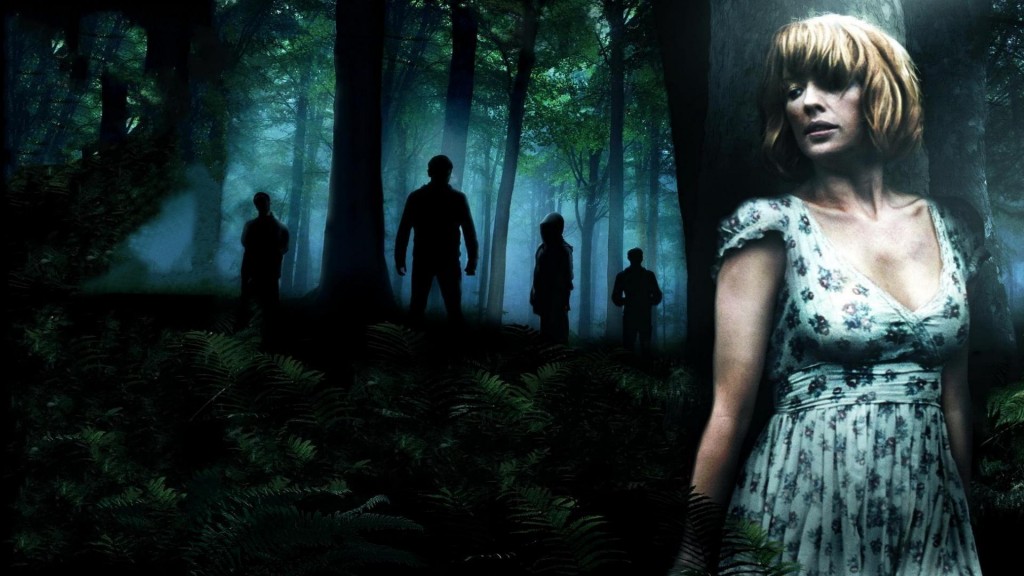 Now, I have been rightfully scared by the fast-paced films as well. For instance, take a look at Eden Lake. Eden Lake is non-stop action throughout the film and truly terrifying throughout. But there’s just something different with the slow burners. I can’t place my finger on exactly what it is, but the slow burners just ‘get’ to me more. 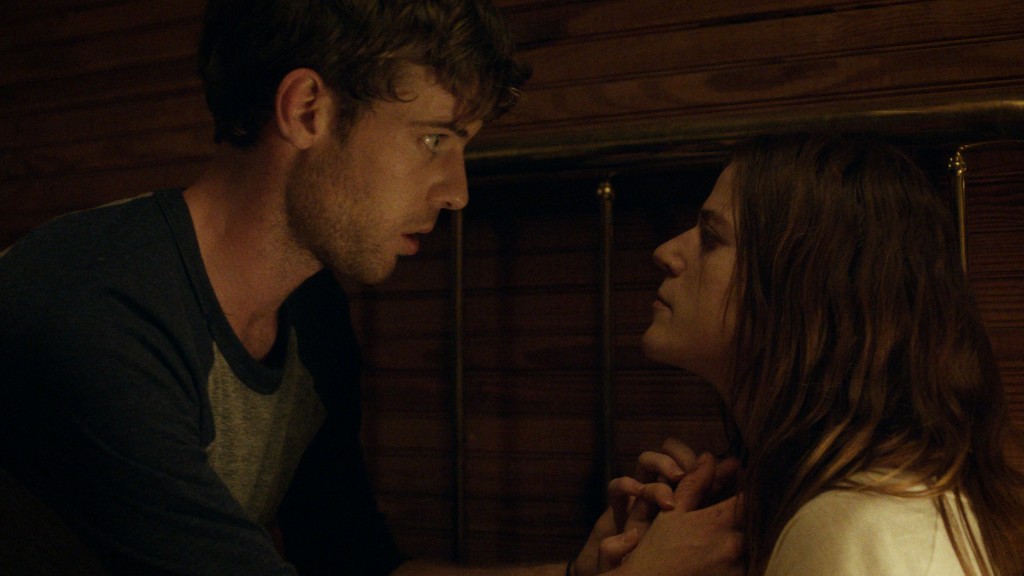 When I sit and think of the scariest films out there, most, if not all are slow burners. Session 9, Lake Mungo, The Changeling, The House of the Devil, The Mothman Prophecies, Frozen, Honeymoon, Splinter, The Blair Witch Project and so on. Perhaps I just have a higher level of patience for films than some do. Yes, I have watched some horror films that are just TOO slow for my liking, but those films were just lacking on things to keep the film going. The story needs to be intriguing, the acting needs to be spot on and the mystery needs to be scary. The tension toward the end of Honeymoon was so entirely thick in between the two characters that you could cut it with a knife. The actors did a great job at portraying their roles, and the film would not have had the same effect if their acting wasn’t great.

Perhaps slow burners are just misunderstood. The point of them is not the bore the audience. The point of them is to create a creepy atmosphere, make you build a relationship with the characters, make you think about things for a minute before completely terrifying you when mysteries are revealed and the climax of the stories are reached. Fast-paced films duties are to satisfy your gore needs, scare those who are afraid of blood and keep the audience entertained but not necessarily make the film stick to your mind like some may do.

I guess my point after all this rambling is that we should be giving the slow films more of a chance. Learn to have some patience and that not all great things should be served to us ASAP on a silver platter. I think the world is moving so fast these days, no one is able to wait anymore. Some people just want kill after kill, chase scene after chase scene and sex after more sex. However,  the buildup, the plot’s depth, the journey and the characters are what we should be enjoying. Just think about it.