Thank you for the scary memories. 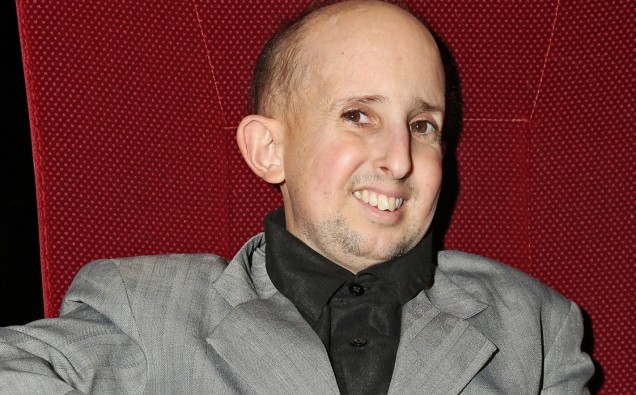 We here at The Blood Shed would like to take a solemn moment to pay our respects in the passing of actor Ben Woolf.  Woolf was jay walking in Hollywood when he was struck by a SUV’s side mirror.  He suffered a major head injury and later passed away in the hospital.

Woolf had a vast career featuring films such as Dead Kansas, Haunting Charles Manson and Woggie.  He also starred in the hit TV series, American Horror Story. He starred in both the first and the fourth seasons.   Thank for Ben for the terrifying memories.  You will be missed.