We're grateful for the scares and memories 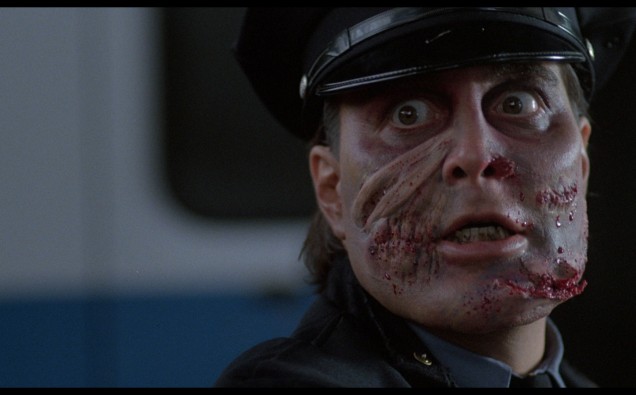 A great horror icon, Robert Z’Dar, remembered for the cult classic horror series, Maniac Cop, has passed away. Some of his films have become fodder for the comedy show, Mystery Science Theater 3000.  He has TV appearances in Growing Pains, The Flash (1991) and Moonlighting.

Z’Dar was attending Pensacon in Pensacola, Florida.  He was sent to the hospital due to chest pains.  He passed away on Monday, due to cardiac arrest.  If would like to send condolences, you can send them to esotericking@gmail.com.  You can also see more of his career on his IMDB page.  Z’Dar was in some really interesting movies.  Some were scary, some were cheesy.  Thanks Robert for giving us some great horror movie moments. 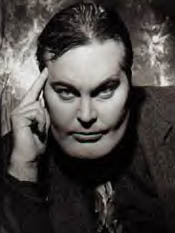