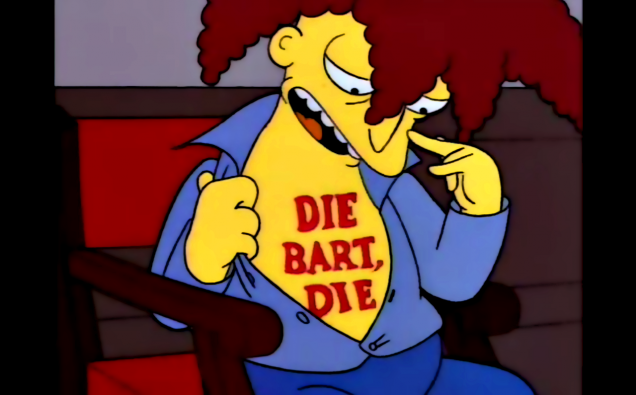 After over 25 years of obsessive conniving and failed assassination attempts, original Simpsons’ baddie Sideshow Bob will finally kill Bart. This is not a late April Fools’ Day prank or an internet hoax. Series producers revealed the news during their ATX Festival panel in Austin, Texas, on Saturday.

According to a report in Entertainment Weekly: Executive producer Al Jean said he always wanted to see the Coyote get the Road Runner in the classic Looney Tunes cartoons. “I hated frustration comedy so we’ll scratch that itch,” Jean told EW. So Bob will finally somehow actually execute Bart—and then won’t know what to do with himself after his life’s mission has been accomplished.

Sideshow Bob, born Robert “Bob” Underdunk Terwilliger, Jr., (voiced by Kelsey Grammer), known for his outlandish red afro and humongous feet, has a long and sordid history with the Simpson clan; it all started back in Season 1 when Bart foiled his plans to frame Krusty for armed robbery. After a brief stint in prison, Bart unraveled another one of Bob’s dastardly plots (in Season 3) when he prevented the con from blowing up his Aunt Selma. Returned to prison for a second time, Bob became obsessed with murdering Bart Simpson.

Since then, Bob has perused the Simpsons when they entered the Witness Protection Program (in a brilliant nod to 1991’s Cape Fear), rigged an election to become Mayor of Springfield, attempted to blow up the entire town, went straight before being pulled back into a life of crime by his brother, became Mayor of a town in Italy, faked his death, underwent painful plastic surgery, and used GMO’s to alter his DNA—all in an attempt to kill a specific spiky-haired 10-year-old. 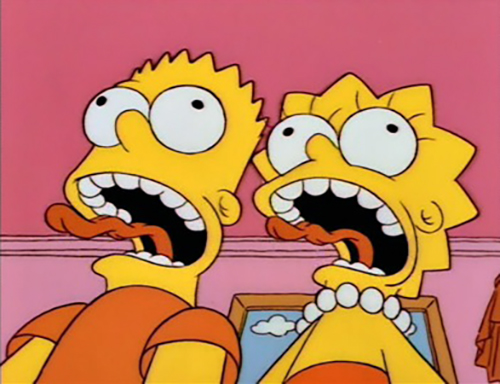 So if Bart’s getting killed in Season 27, and The Simpsons has been renewed through Season 28, does that mean our favorite yellow family will be one member lighter as it moves forward? Of course not! I mean, can you imagine? It wouldn’t be the first time producers have offed a character (most shockingly, Maude Flanders) but who really believes they’re going to assassinate a child (not to mention the most popular character besides Homer, hands down)? So what then? Dream sequence? Parallel universe? The deed undone through time travel? Even better: Treehouse of Horror XXVII!

Once a year, The Simpsons breaks format for a 3-part Halloween episodes where the legal and physical laws that govern Springfield hold no sway. So whatever happens to Bart in October, we can rest assured he’ll be back with slingshot in his pocket in November. 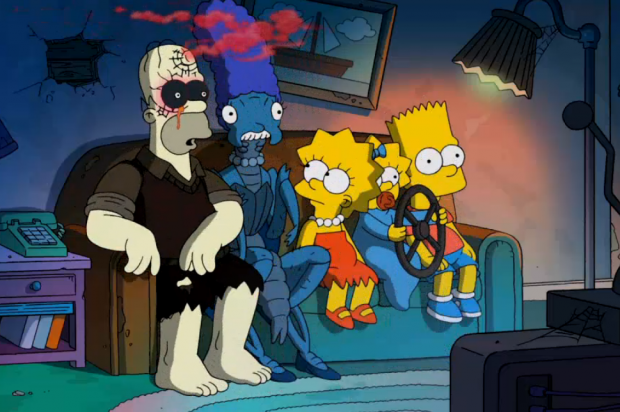 At the ATX Fest, Al Jean revealed that Bob will kill Bart, and then suddenly not know what to do with himself now that his life’s goal has been actualized. I can see this set-up leading into several great horror parodies; for example: A devastated Bob buries Bart in “sour ground” ala Louis Creed from Pet Sematary. Or what about: Bob injecting Bart’s severed head with a syringe filled with a neon chemical cocktail like Herbert West in Stuart Gordon’s Re-Animator (1985). They could even keep it classic with a reimagining of Shelley’s Frankenstein, or Bob could enter into a good old fashioned deal with the Devil. Hey Simpsons writers: Feel free to use any of these ideas—I promise not to sue you! 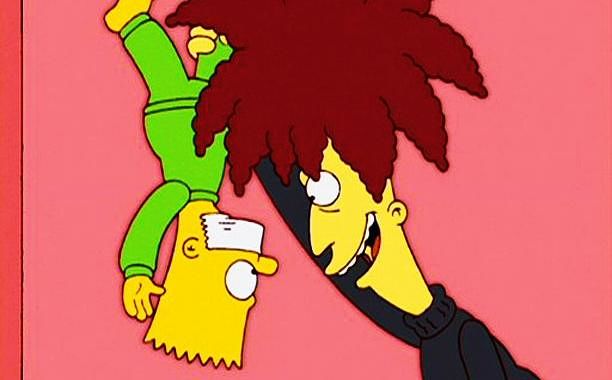 How would you like to see Sideshow Bob finally get his revenge on Bart? Sound off in the Comments section!