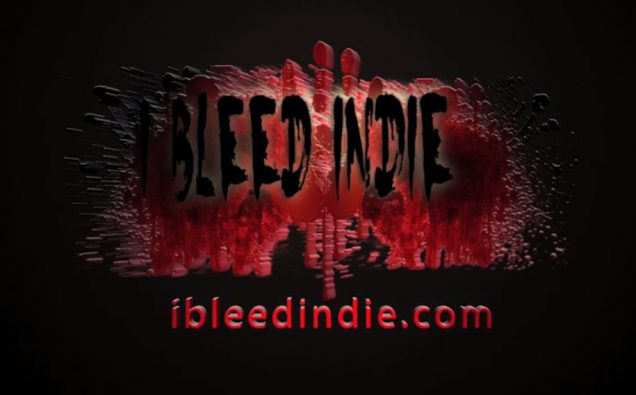 Johnny Macabre here! I am pleased to announce a huge milestone passed in our sister site IBleedIndie.com. Launched last December, the site now has passed 200 films in its ever-growing catalogue!

Launched as a digital platform for self-distributing indie horror filmmakers, we are also featuring many films from indie-friendly distribution companies like Terror Films, Wild Eye Releasing, The Sleaze Box, and Self Destruction. In addition to feature films, we also have had short films and series prevalently presented on the film, something no other ppv platform offers, and since launch we have also added music videos and paranormal investigation documentaries!

We are very excited about our growing offering of films. Featuring amazing content like the new Pet Sematary documentary Unearthed & Untold, the incredibly rare second season of The Chainsaw Sally Show, award-winning films like Be My Cat: A Film For Anne, Savageland, and Blood of the Tribades, and foreign horror like the Argentinian Los Super Bonaereness and Hungarian Bodom, we offer a diverse and ever growing catalogue for true fans of horror.

Best of all, no other horror ppv platform supports the filmmakers like IBleedIndie. With filmmakers retaining full rights and control of their films and receiving 90% of revenue, no other platform even comes close!

We aim to eventually have the largest catalogue of horror films on the web and plan to double our number by the end of the year!

So, relax at home, support indie horror, and don’t spend $10 on a soda! Check out IBleedIndie.com!