Be an exciting part of something truly magnificent and terrifying! 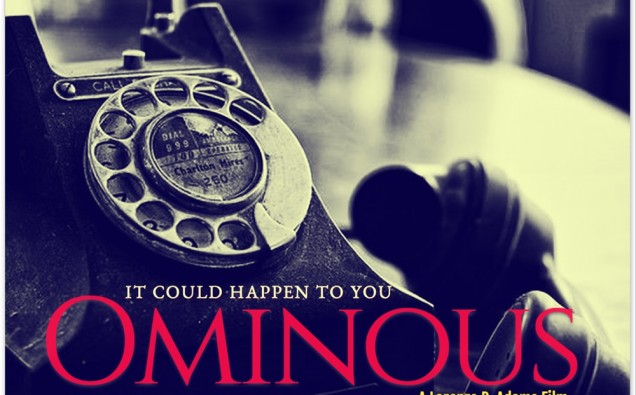 Director Lorenzo P. Adams along with Producer Seth Scofield have just unveiled their Indigogo campaign for their upcoming horror film ‘Ominous.’ The team hopes to raise $5,000 for filming and various other needs so that filming can commence in December of this year. 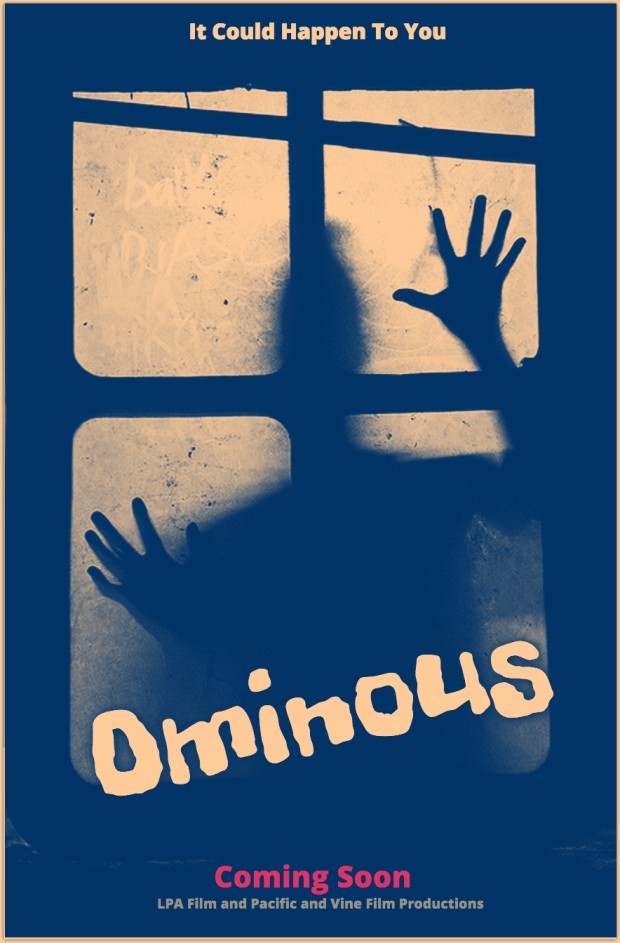 Ominous is inspired by the well-known urban legend “The Babysitter and the Man Upstairs.” While many view that story as just a ‘legend’, many don’t know of the shockingly real life event when babysitter Janet Christman was horrifically murdered one tragic night in the 1950’s. Ominous is said to be loosely based on the disturbing murder.

The Indiegogo campaign has several different levels of backers, including: a download of the film, a DVD, a special video thank you message from the director and producer or even an Associate Producer credit.

The premiere date of the film is set for March 2016 in Washington D.C. Don’t forget to check out Ominous’ website as well.