Indigenous: a thrilling creature feature that’ll keep you on the edge of your seat

A spoiler-free review of the 2014 film 'Indigenous' 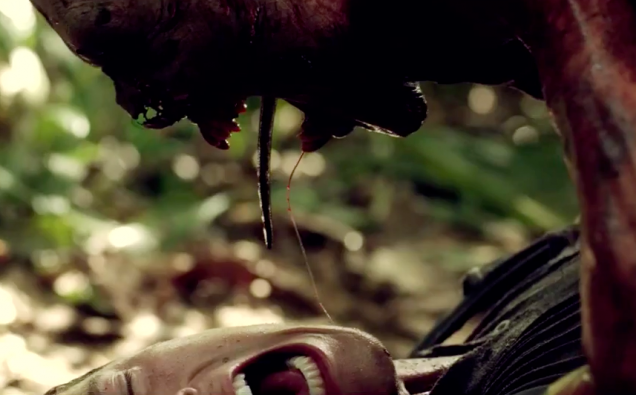 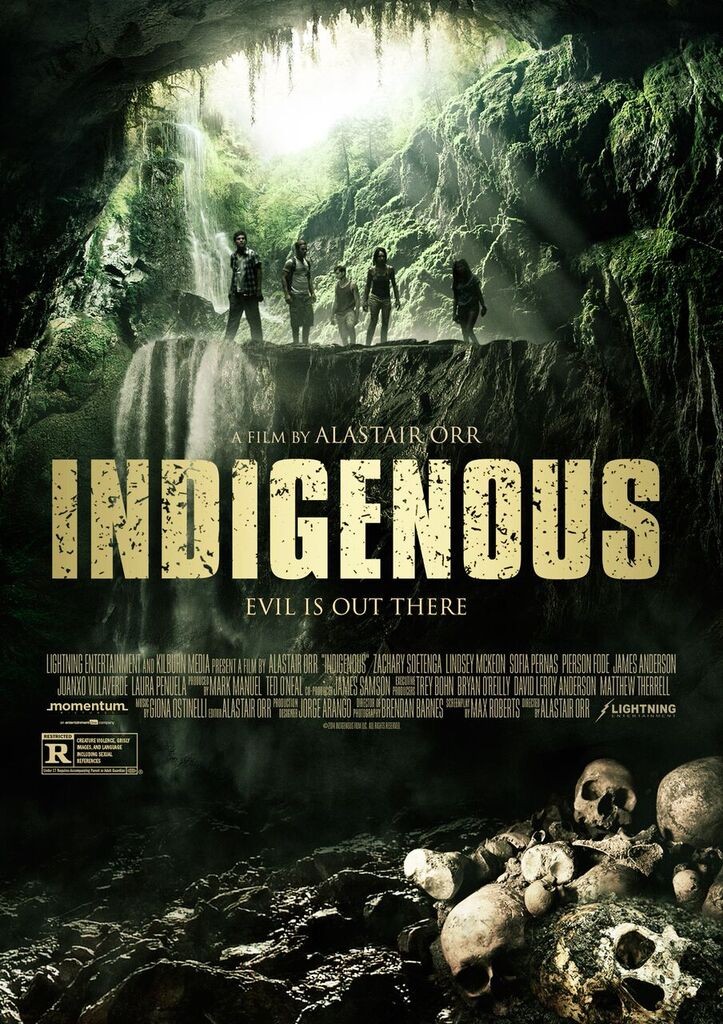 Set in the backdrop of the enticing tropical wilderness of Panama, comes this engaging creature thriller that will surely keep you on the edge of your seat. Five American tourists are out to have a great getaway and escape from their college and working lives in the Caribbean when they decide to venture off into a forbidden jungle known to house a demon-like creature known as the Chupacabra that has an itch for eating humans. While the jungle is everything they hoped it to be, with beautiful waterfalls, and romantic seclusions, their paradise is short-lived as they soon find out the mythical creature that plagues Panama locals is very real and is not very welcoming. As night falls, the group must run for their lives as they are now lost in the jungle with the menacing creature not far behind. 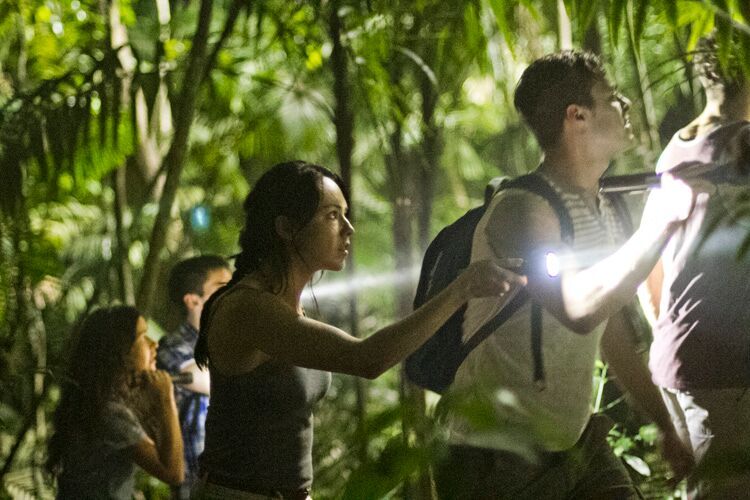 Indigenous was a pleasant surprise and totally not what I was at all expecting. The film starts off with a fun, vibrant feel to it with some impressive cinematography which leaves you in a trance-like state. The creature looked extremely terrifying and I am glad they showed several shots of it, instead of copping out on the special effects. The acting was kind of sub-par in spots but it did not take away from the films creepy moments and thrills. The ending was definitely not what I was expecting as well, since I saw the film going in a much different direction. 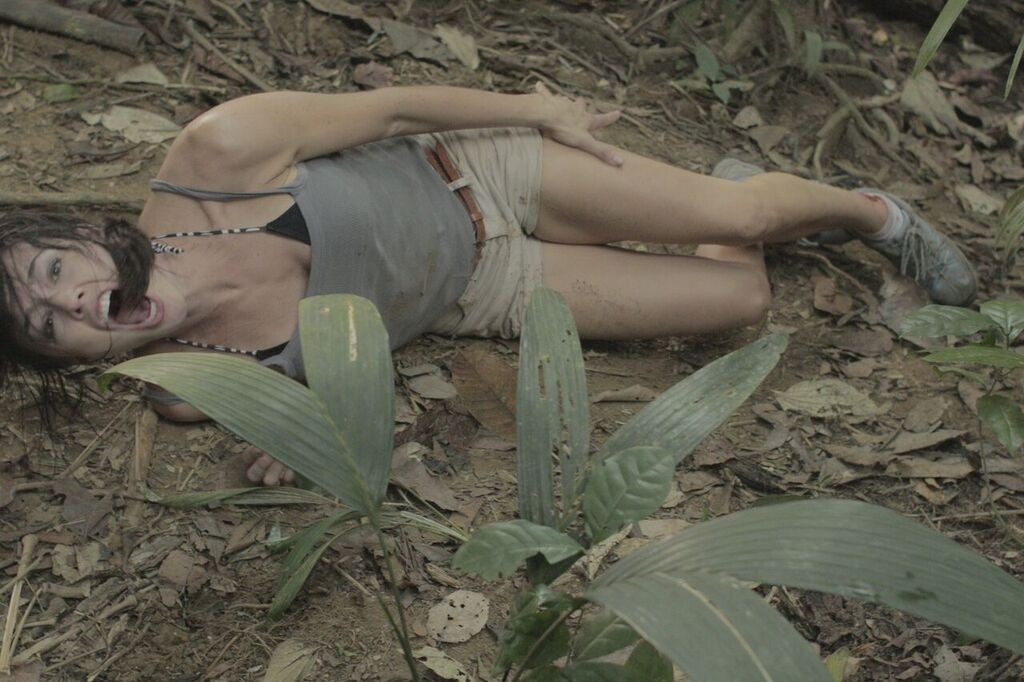 Please don’t hesitate to check this one out, especially if you’re a fan of creature features!