Last night I had the chance to watch the first feature length film from director Sharad Kant Patel, Somebody’s Darling. The film premiered earlier at the Silver Scream... 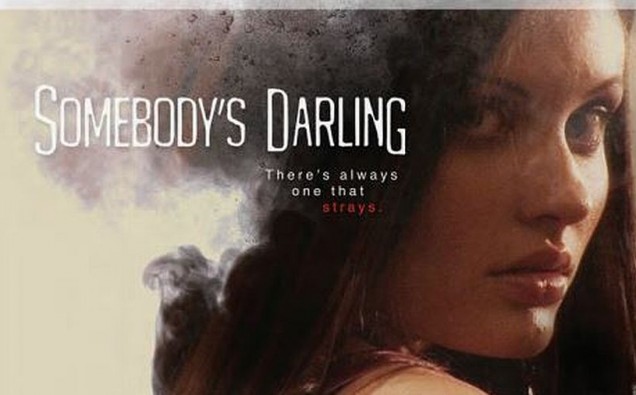 Last night I had the chance to watch the first feature length film from director Sharad Kant Patel, Somebody’s Darling. The film premiered earlier at the Silver Scream Festival. Innocent collage co-ed Sarah is dragged by her friends to a fraternity party, but this isn’t just any fraternity. For one thing they have hidden cameras all over the frat house, including in the bathroom where a creepy frat brother watches a young girl pee. The frats president, Christian Roane, is immediately drawn to Sarah. He’s tired of all the ‘junk food’ and wants to try his luck with the type of girl who would turn down a line of coke in the bathroom. Sarah is hesitant at first but it seems Christian truly does want to mend his ways. If this is starting to sound more like a romantic comedy then a horror film, trust me, it isn’t. 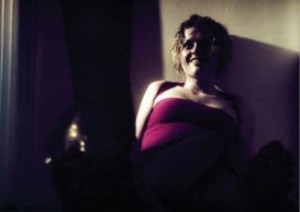 For one thing, the entire frat is filled with enough date rapists to make Bill Cosby blush. While that would be bad enough, what the frat is truly doing to these women is even more horrific.  The film drags at times, and while the acting is serviceable, I wish the actors had more dramatic range. Christian becomes obsessed with Sarah to the point that it’s unhealthy. Now I’ve been guilty of being infatuated with women before, but I’ve never taken it to the extreme levels that Christian does. It sucks when they ‘just want to be friends’ but a healthy man will leave it at that. Christian is not a healthy man. 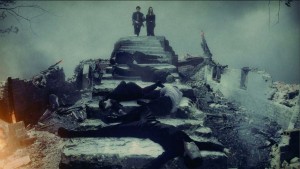 If you’re looking for jump scares and loads of gore, this movie isn’t for you. It’s a deeply unsettling slow burn with a worthwhile payoff as we delve from disturbing to downright horror. The entire tone of the film, from its opening montage of news about rape on campuses cut with various monsters to the shocking end, made me feel uneasy. All of these girls are ‘somebody’s darlings’ and the implications of what is happening to them are not easy to watch. It says something that a first time director with a micro-budget is able to invoke these feelings in the viewer without being overly explicit. Keep an eye out for this film when it becomes available to watch. It’s far from perfect, with pacing and acting issues, but will definitely make you fear sending your daughters off to collage.