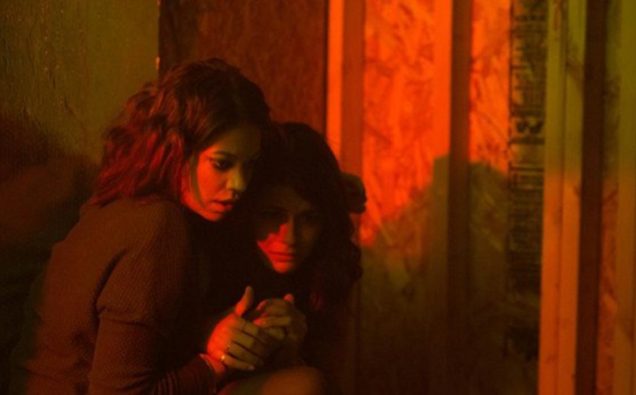 Another horror film from legendary studio Blumhouse is on the horizon and you might want to pack some hand sanitizer.

Viral is an upcoming infection film from directors Henry Joost and Ariel Schulman. In the film, teenaged sisters Emma (Sofia Black-D Elia) and Stacey (Analeigh Tipton) live a normal life, until their small suburban neighborhood is stricken with a mysterious parasitic virus. As the disease rapidly spreads throughout the town, the two band together to barricade themselves from infection. But it may already to be too late – when the virus enters their home, the sisters are faced with an impossible choice: protect each other, or survive the virus.

The film will see a release later this year, but to tide us over they have just dropped a new poster! Check it out! 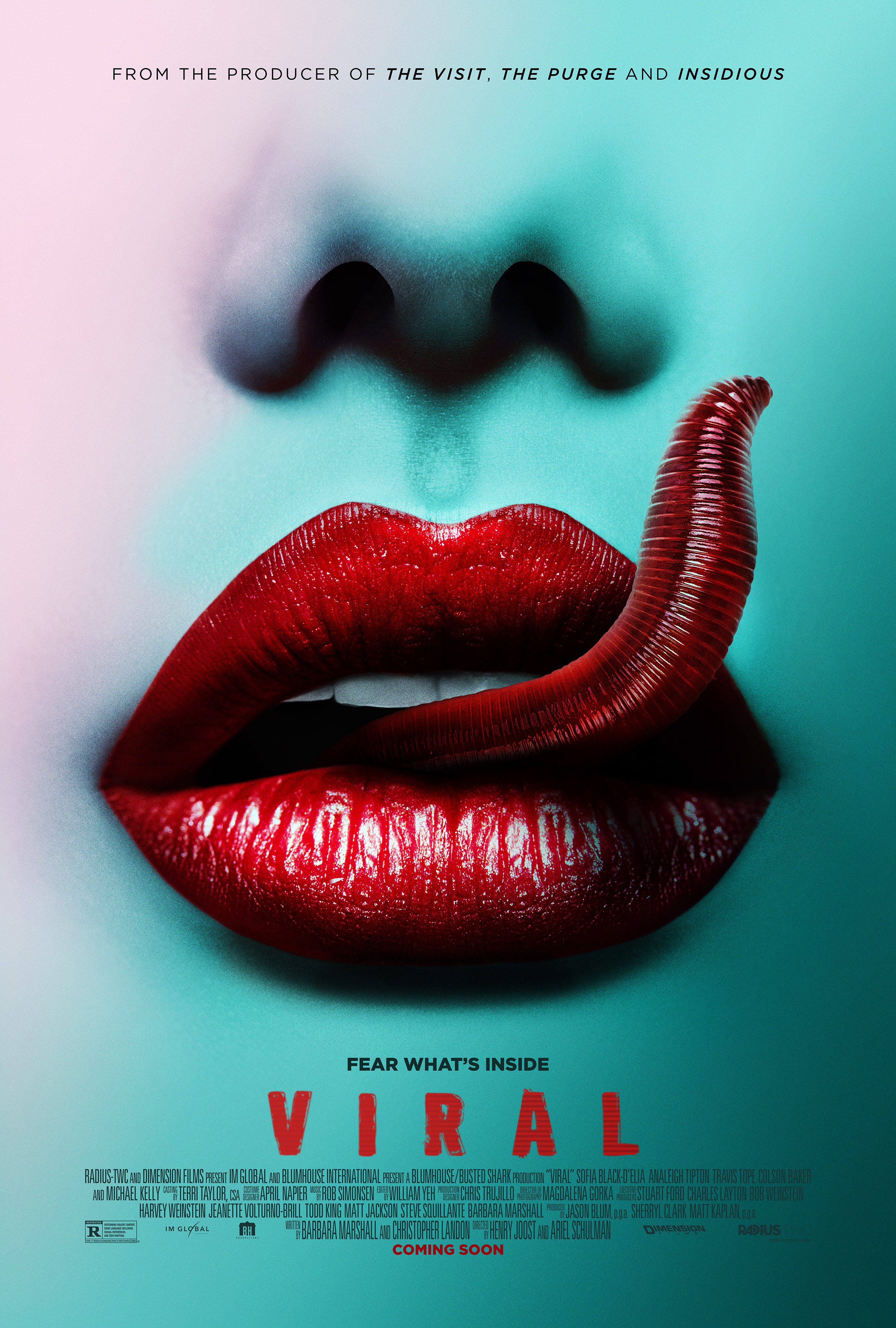