Lee Hardcastle is at it again! 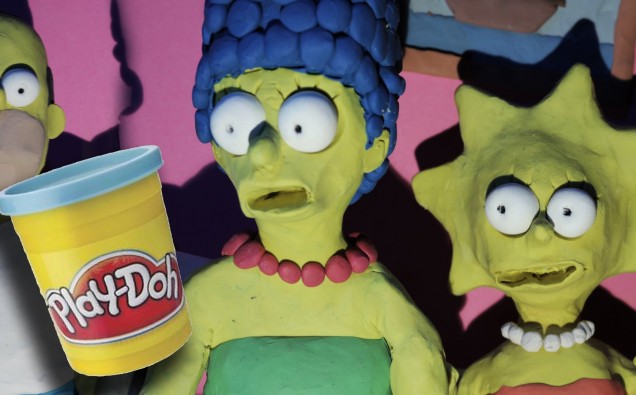 When it comes to claymation, Lee Hardcastle is the subgenre’s genius Mad Scientist.  The writer, director, and producer is perhaps best known for his T is for Toilet segment in The ABC’s of Death (2012) and his independent short Chainsaw Maid 2 (2010).  Hardcastle frequently recreates scenes from popular horror movies, like Evil Dead 2 and The Thing.

The twisted practitioner is at it again, this time riffing on the popular Simpsons’ “couch gag”.  Needless to say, this iteration would not have pleased the censors at the FCC!

I do believe this is Hardcastle’s goriest work to date!  Behold:

Someone’s a fan of Who’s Next!  Can you just imagine the mayhem that would have followed if this was actually used in an episode of The Simpsons?  Pandemonium!

Keep up the good work, Lee!

Are you a fan of Lee Hardcastle?  What do you think of his take on the Simpson’s “couch gag”?  Sound off in the Comments section!