Are Extreme French films simply too intense for adaptation? 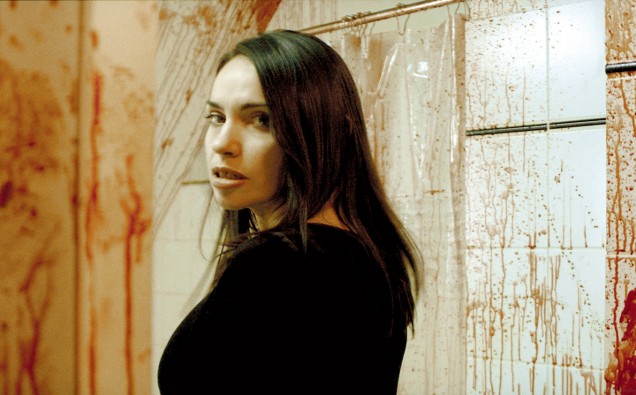 The recent American film remake of the Extreme French jewel MARTYRS has been universally skewered.  It’s the worst kind of adaptation: One that neither pays respect to its source material nor adds anything uniquely creative.  It was every bit as insipid as genre purists thought it would be, which poses the question: “Why bother?”

Obviously, someone thought there was money to be made cashing in on the French film’s infamy by retooling it for American audiences.  But the many fundamental differences between American and French horror movies clearly baffled directors Kevin and Michael Goetz, who delivered (as expected) a watered-down, overly-simplified, crudely executed shadow of Pascal Laugier’s masterpiece—just a goddamn shame.

Which poses an ever bigger question?  Are Extreme French films simply too intense to be reinterpreted for international audiences?  This question becomes especially relevant as pre-production for a remake of INSIDE, another exemplar of French Extremity, continues ahead at full steam (with filming slated to begin later this month).  Is this another fool’s errand destine to crash and burn?  Not necessarily.

The INSIDE remake is being helmed by [REC] writers Jaume Balagueró and Manu Diez, a duo with a proven track record for delivering intense and original horror content (something the Goetz brothers have yet to establish).  And while the movie will be filmed in English, it will be shot in Spain by Embankment Films.  So right from the get-go, we have a much different scenario than the American MARTYRS fiasco.  In this case, we’re looking at an English Language film, scribed by Spanish filmmakers teamed with a Spanish production company. 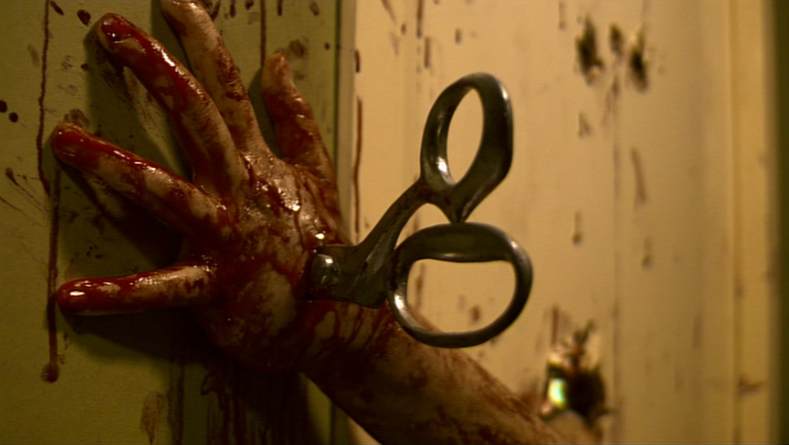 Unlike America, Spain has a strong tradition of powerful female-driven horror movies; There’s: THE ORPHANAGE, THE OTHERS, PARA ELISA, and (of course) the [REC] franchise, just to name a few.  And while America is an ocean away from Europe (geographically and culturally), Spain and France share a continent and a border, creating a more permeable membrane for the passage and reinterpretation of artistic intensions.

For these and other reasons, I’ll be doing my best to withhold judgment on the INSIDE remake—and I may even allow myself a spot of optimism.

INSIDE (aka À L’Intérieur), written and directed by Alexandre Bustillo and Julien Maury, was released in France in 2007.  The film follows: “A recently widowed mother-to-be living in an isolated new home who receives a most unwelcome visitor: A predatory woman who will stop at nothing to snatch her unborn child.”

Are you a fan of the original INSIDE?  Are you excited or nervous about the remake?  Sound off in the Comments section,