Introducing Head On A Stick Productions 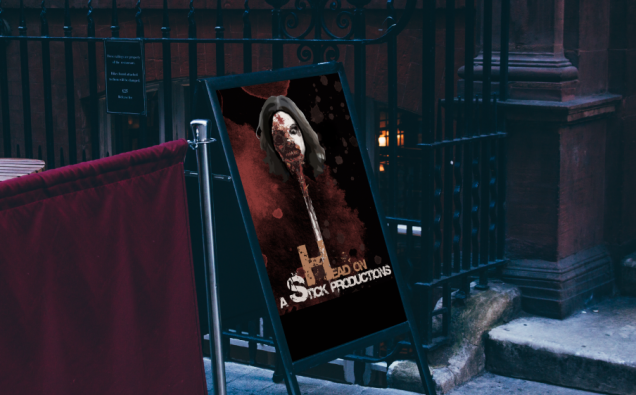 Hey guys, Jeff here. As a lot of Blood Shed readers know, the site has been really branching out in recent months. We have a couple films under our belt, a fist full of literature from the always lovely Film Phreak, and of course the record breaking comic We Kill the Dead from Johnny Macabre. Basically, were going from reporting on horror entertainment to making the entertainment itself.

Never one to miss out on an opportunity, I decided to try an tackle a project of my own; a subsidiary of the shed to help produce ultra-low budget horror films. There are talented creators out there who can turn $500 dollars and some elbow grease into a theater worthy product; the catch is finding them and giving them that $500 to start out with. And without further to do, ghouls and gals, I present to you Head On A Stick Productions. 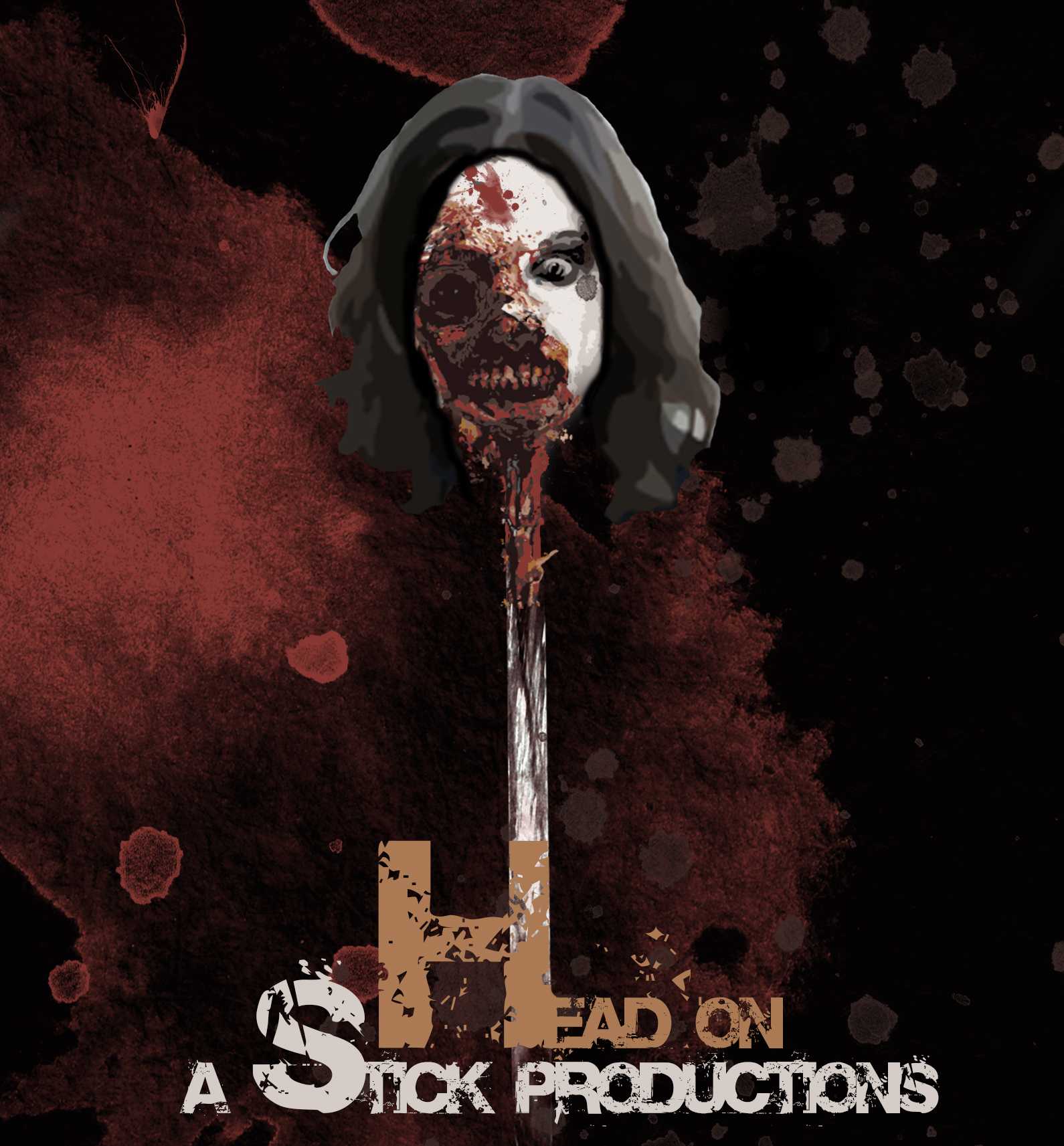 Currently, HOASP has 3 credits under its belt; an executive producer credit on We Kill the Dead, and publishing credits on my and fellow writer Matthew Myers upcoming books. But our heart is in the films; ultimately I’m founding this company to help finance the type of movies I love, for me and other fans to enjoy. So for everyone of you guys out there who loves the dirt and the grime, Head On A Stick Productions might just be your ticket.

You can contact Head On A Stick Productions at Headoasp@gmail.com