A story of surreal slaughter and sex 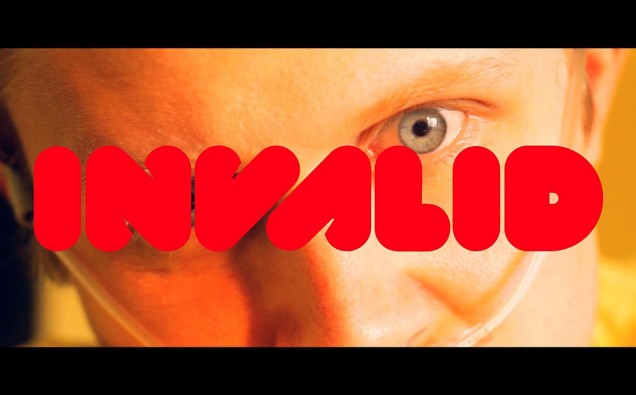 If there is one writer/director I have discovered this year that I have enjoyed more than any other, it has got to be Dustin Mills. Churning out one twisted masterpiece after another, this man deserves far more recognition than he has garnered to date.

His newest film? Invalid. The film is about a young woman named Agnes who is charged with looking after her catatonic brother, Andrew. But things get weird quick… It seems brother needs blood to get better and Agnes wants so much to help big brother. But is her invalid brother really communicating with her? Or is it all in her head?

There is literally nothing I can say that is wrong about this film. It’s made on a shoe string budget, that much is clear, which makes the outcome even more impressive. There are some really nicely (and gorily) done shots here. Let’s just say that seldom can I recall seeing a knife actually pierce human skin in closeup in many other films. A truly flinch-inducing visage. Couple with the sexual subnature of the plot that is a staple for many of Mills films and some inspired and well delivered dialogue, and you have yet another indie masterpiece.

I especially want to comment on the line delivery of Brandon Salkil (Andrew). Many of his lines are voice acting dubbed over the scenes so he only has his vocal acting, rather than movements, to deliver the creepiness of his character well most of the time. And, simply put, he excels. A very emotive speaker.

An amazing, surreal film, plain and simple. I myself cannot wait to see what Dustin does next!