Is DON’T MOVE “Scariest Horror Short of All Time”?

Fans of Clive Barker and supernatural terror will love it! 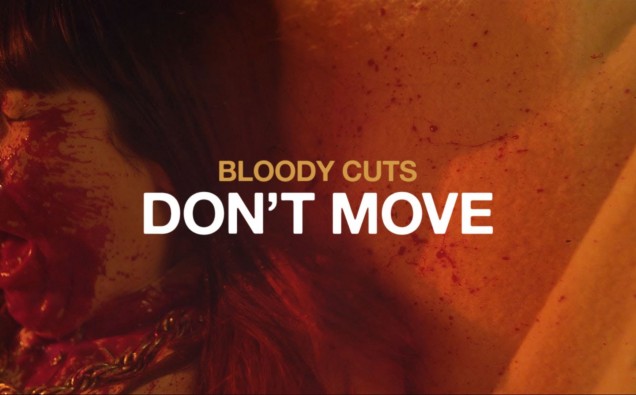 When a horror short bills itself as “one of the scariest horror shorts of all time”, such a bold assertion must be challenged.

While “the best” will always be a matter of opinion, DON’T MOVE is a stunning success: A tale of demonic mayhem that will thrill fans of hardcore supernatural horror!  Director Anthony Melton is an admitted Clive Barker devotee, and the hideous entity in the film “was designed and created by industry-legend Cliff Wallace, who worked on the original HELLRAISER.” (IMDB)

Official Synopsis:  On one fateful night, six friends gather for their monthly “games night”… and accidentally unleash a demonic force that might tear them, and their friendships, to pieces…  Don’t Move is the 8th episode in the Bloody Cuts anthology of short horror films, made by a team of UK film-makers on minuscule budgets. Directed by Anthony Melton, Produced by Ben Franklin and written by David Scullion it stars Rachel Bright and Jake Hendriks alongside Kate Braithwaite, Beth Cooper, Ian Whyte, Calvin Dean and Martin Skipper.

Everything about this film is top-quality, from the acting to the production, from its composition to the impeccable editing.  I suggest experiencing DON’T MOVE in the dark; headphone will enhance the awesome sound design, which creates a sensation that the beast is standing right behind you!  Like the best examples of short form horror movies, DON’T MOVE begs for a feature film adaptation—something I would support wholeheartedly!

You can subscribe to Bloody Cuts Film’s You Tube channel for addition high quality horror entertainment; check them out: HERE.

What did you think about the horror short DON’T MOVE?  Would you like to see it developed into a feature film?  Sound off in the Comments section! 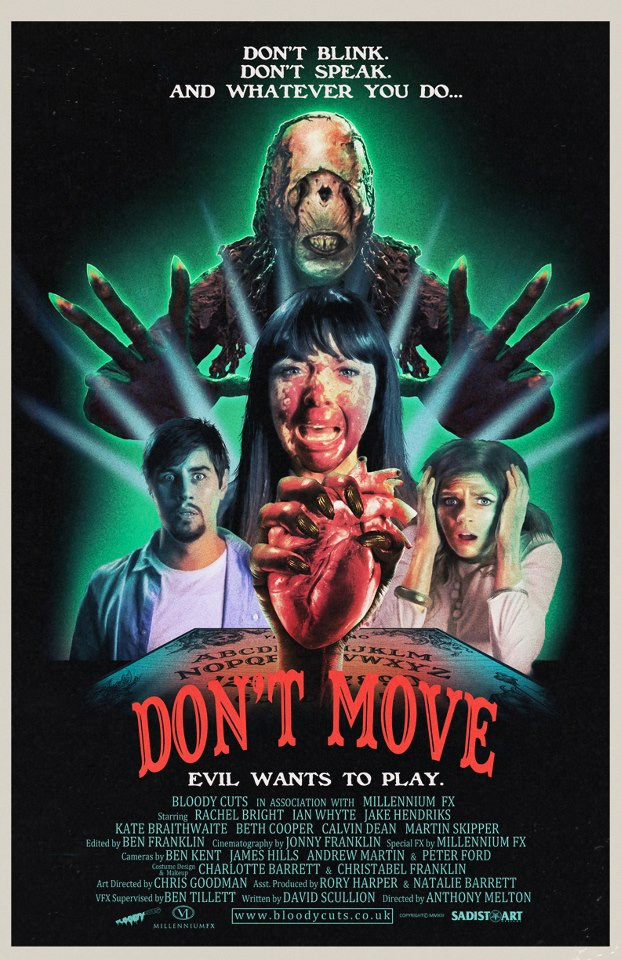