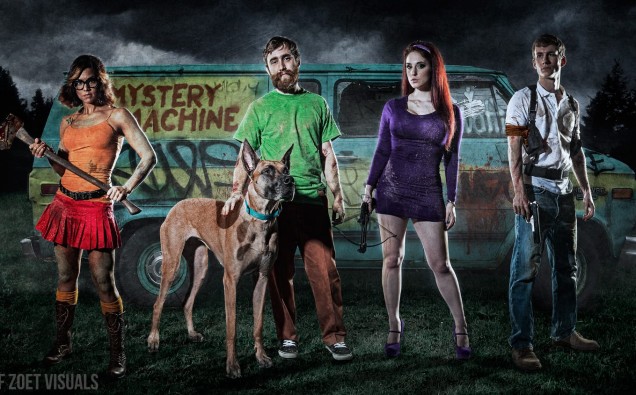 Kids of the 70’s, 80’s, and 90’s: We all grew up with Scooby-Doo and “the Gang”, and most of us remember them fondly.  They live on to this day on Blu-ray and DVD, where Mystery Incorporated continues to amass yet another generation of fans.

In my opinion, Scooby-Doo Mysteries were like horror primers for kids; lighthearted introductions to supernatural themes and disturbing imagery in a safe, controlled environment.  And by the time you start suspecting Shaggy and Scooby might be stoners, and crushing on Daphne and/or Velma (I was always the Velma man, personally), you’re probably ready to move on to PG-13 horror movies (pending your parents approval, kids).

And while most of us feel content relegating Scooby-Doo to realms of childhood nostalgia, artist Jeff Zoet has conceptualized a decidedly more-adult incarnation of the crew, one that grown-ups and horror fans might find quite intriguing.  In a photo series set during a zombie apocalypse, we’re presented with a post-teen posse, packing serious firepower—and serious curves (have a look and Velma now)!  If this were a movie, I would totally watch it! 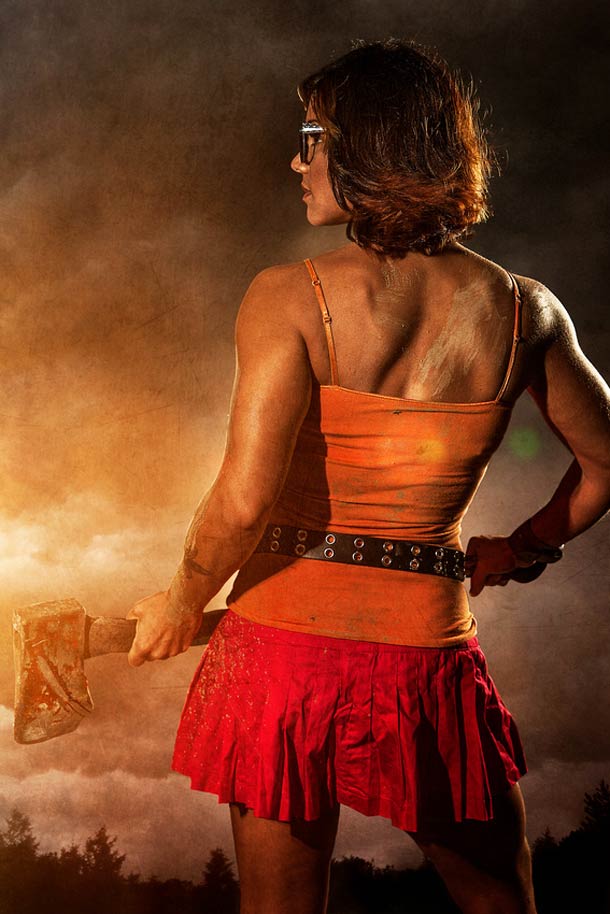 And while Zoet isn’t pitching a film, his set certainly could serve as proof on concept—something a smart studio might want to get behind.  While it’s not something I ever put much thought into before, the idea of an R-rated Scooby-Doo movie sounds—well, it sounds fucking awesome, frankly!  Bring it on! 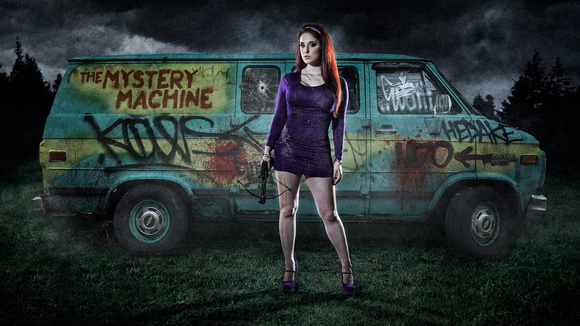 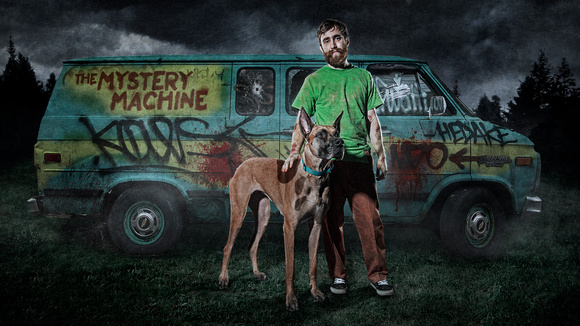 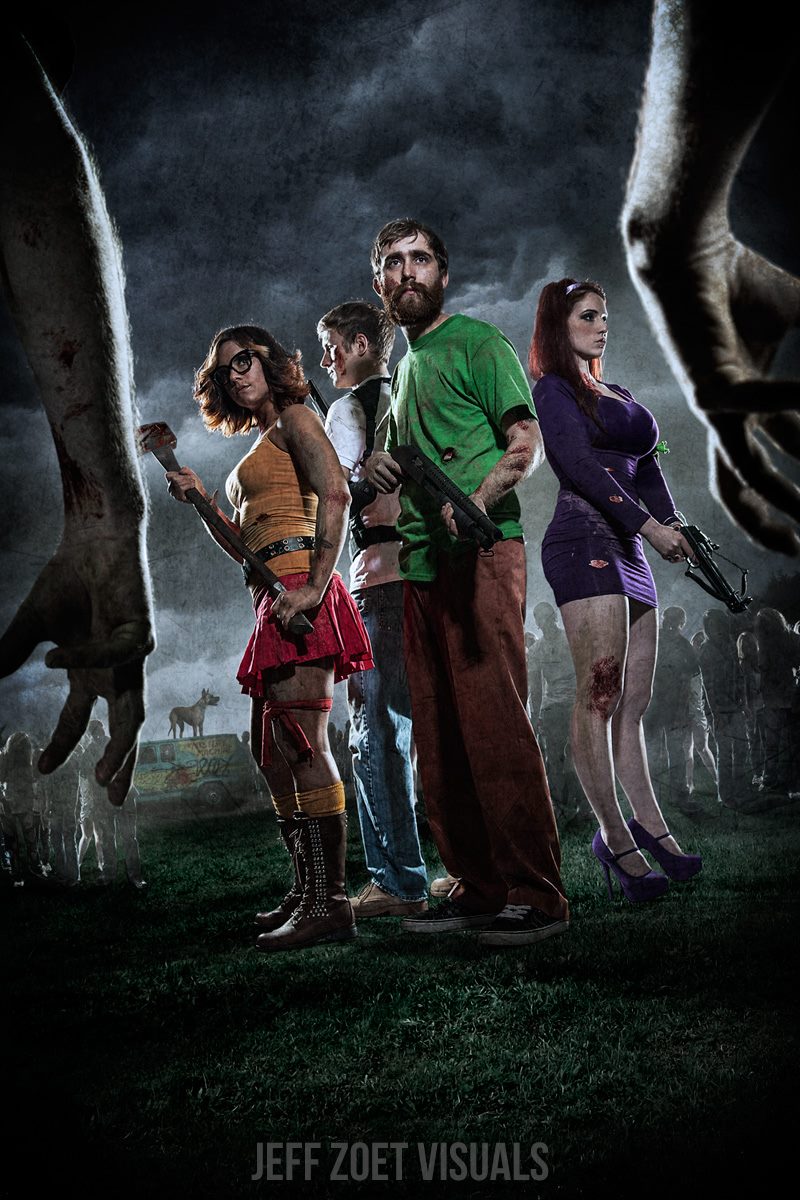 Random fact: Did you know Shaggy’s real name is Norville?

What do you think of Zoet’s adult reimagining of Scooby-Doo?  Leave the artist props in the Comments section, and check out his entire portfolio: HERE. http://jeffzoet.zenfolio.com/