Also casting details have been announced. 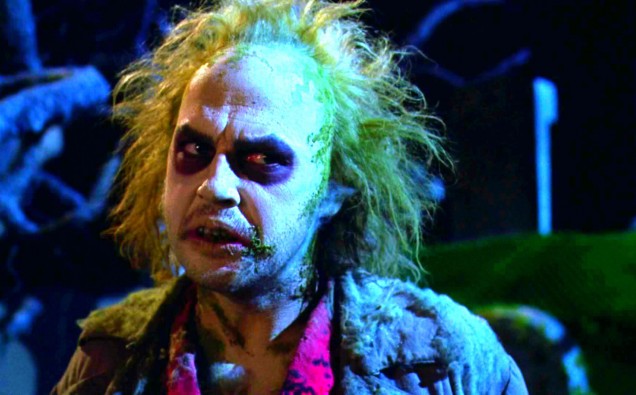 Beetlejuice Beetlejuice.. Beetlejuice!! His name has finally been called enough times for Beetlejuice to make his highly-anticipated return! In a recent interview screenwriter Seth Grahame-Smith had with Entertainment Weekly, it was announced that filming will begin on Beetlejuice II at the end of this year.

Also revealed besides Michal Keaton returning, was that Winona Ryder will reprise her role in the sequel as well. Tim Burton of course will be directing, no one else could ever touch that. But first, Burton needs to finish making Miss Peregrine’s Home for Peculiar Children, which is currently in the filming stages and is set to release in 2016.

Details on the plot of Beetlejuice II are mostly unknown, but on the film’s IMDb page it states:

“A follow-up to the 1988 comedy, “Beetlejuice”, about a ghost who’s recruited to help haunt a house. The sequel introduces Beetlejuice’s older cousin Beetle Bernie.”

Don’t worry though folks, Grahme-Smith brilliantly stated in his interview that the film will be done right because:

A release date or even year right now is also unknown but stay tuned for us at the Shed for more updates as they are announced!