Are ghosts flagging down taxis in Japan? And do they tip well after? 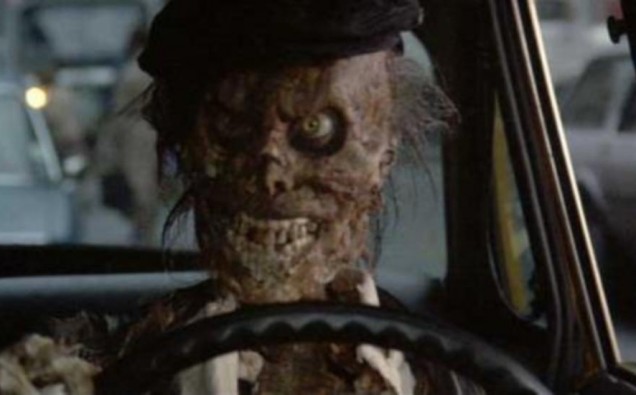 The 2011 tsunami was one of the worst disasters to hit Japan in recent times, causing the deaths of roughly 19000 and resulting in about $309 billion in damage.

Now, 5 years later, it appears some of the deceased may never have reached their final destination and may be trying to use a very mundane method to get there: taxis.

In the wake of the tragedy, Yuka Kudo, a sociology student at the Tohoku Gakuin University, began asking hundreds of taxi drivers if they had encountered anything unusual. Seven answered in the affirmative.

According to one, a woman dressed in a coat approached his cab and asked to be taken to Minamihama district. The cabbie replied that that was an almost empty area and inquired if the woman was sure she wished to go there. Her response was to ask “Am I dead?” to which the cabbie turned back around and found she had disappeared.

Another driver claims a young man climbed into his cab and requested to be taken to Hiyoriyama mountain. The cab driver obliged, but, upon pulling over, found that the passenger had vanished.

478 bodies have yet to be identified in the wake of the tsunami. 478 people struck down in the midst of their day-to-day lives. How many of them were trying to reach a certain destination? How many of them are still trying to get there?