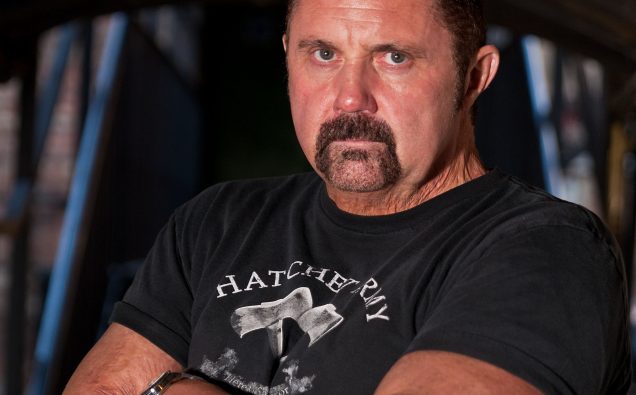 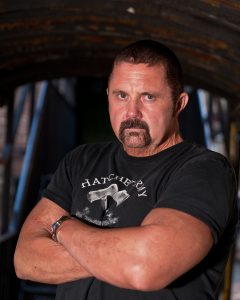 Hodder’s role in the flick, which is described by producer Matt Chassin as “pivotal”, is said to not only be in an acting position but also as an Stunt Coordinator.

Witchula’, which has been described as the “real Expendables of horror”, is said to combine several sub-genres of horror bringing horror fans what they want, between featuring witches, werewolves, vampires and more! I gotta’ say I’m intrigued.

“This is a thrill for us to have such great talents from iconic horror actors who portrayed iconic horror characters. This is what the worldwide horror fans deserve. They deserve the long awaited film that can be proudly called as the real expendables of horror.” Marcus Bradford continued on promising the cast isn’t full yet! “More coming your way, horror fiends!!!” That being said, the next actor to be reeled in to star next is anyone’s guess.
‘Witchula’ is a co-production of US based MAB Studios and the UK’s Silent Studios, and will be filmed internationally. The US scenes will be directed by writer/producers Marcus Bradford and Pat Kusnadi, while the UK scenes will bring on Silent Studios’ Jason Wright as special guest director under the direction of Bradford and Kusnadi. 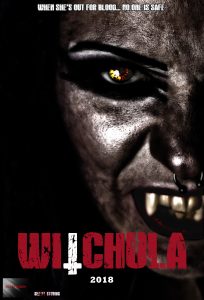