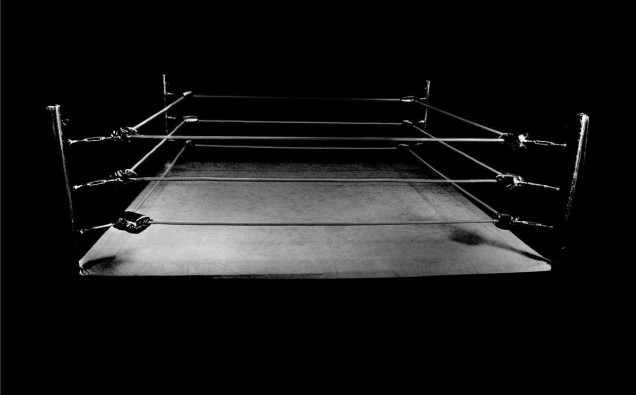 In 2003 Freddy Kreuger, the Master of Dreams and Terror, went up against the Unstoppable Titan, Jason Voorhees, in the movie, Freddy Vs. Jason. Like many horror movies, the reaction was mixed.  It was still a a novel idea that drew crowds.  Shortly after,  many people began to imagine what’d be like if other horror icons went head to head.  A popular fight between Michael Myers and Jason Voorhees has been talked about often.  Well there are two fan films that make that dream a reality.

The first one, Friday the 31st: Michael Vs. Jason. is by Chris Notarile.  In the short, Michael’s nephew, John Tate teams up with a man, Tommy Jarvis, who’s being stalked by Jason.  Michael shows up to kill John, only to run into Jason.  In the second short, Jason Voorhees Vs. Michael Myers, directed by Trent Duncan, a young woman runs to a remote cabin looking for help.  She runs into two threats, Jason and Michael.  I enjoyed both films seeing as how each had their own style. You can see both and judge for yourself.