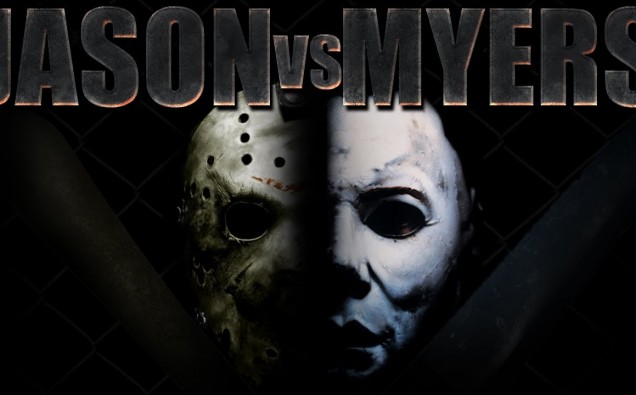 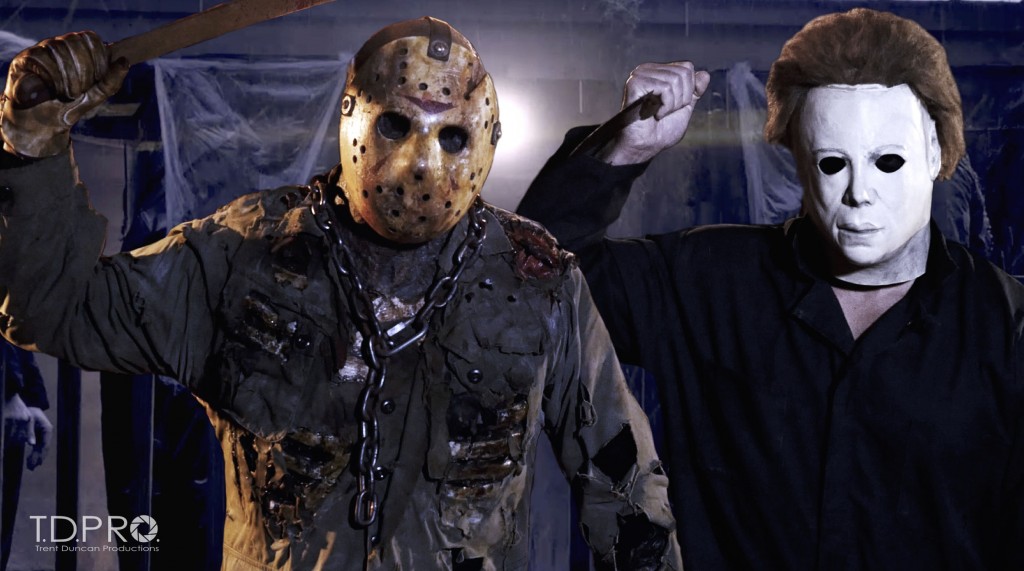 Ever since JASON VS FREDDY dropped in 2003, horror fans have longed for an epic big-screen throw-down between Jason Voorhees and Michael Myers.  Despite what you might have seen in a Movie Pilot article last year, no such official film is now (or has ever been) in the works—it was actually an April Fools’ Day joke!

Filmmaker Tim Duncan took it upon himself to give fans what we’ve been begging for in his amazingly brutal fan film: JASON VS MICHAEL.  The slashers look amazing, with Myers and Voorhees appearing in prime 1980’s vintage condition.  There’s some wicked comedy/commentary aimed at horror fans and genre films in general, and everything culminates in pulse-pounding clash of titans!  See these mute brutes engage in a no-holds-barred battel royale below!

You can see more of Tim Duncan’s fan films on his You Tube channel: HERE.

Duncan describes his motivation and intentions: “In addition to a kick ass fight scene, I wanted to add some campy throwbacks and Easter eggs as a tribute to the films of the 80’s. More specifically, the controversial cult classic HALLOWEEN III.”

Were you impressed by Tim Duncan’s fan film JASON VS MICHAEL?  Sound off in the Comments section!