Javier Botet Emerges from THE OTHER SIDE OF THE DOOR 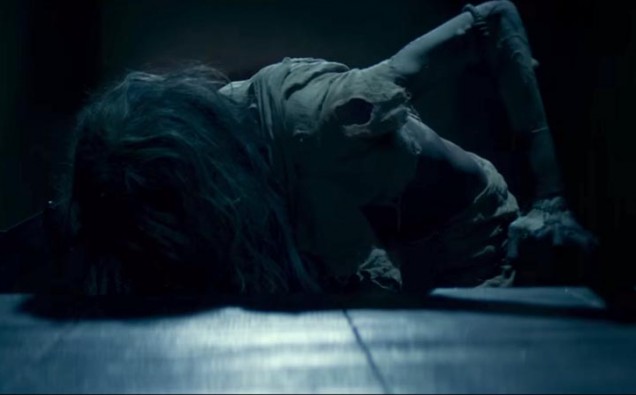 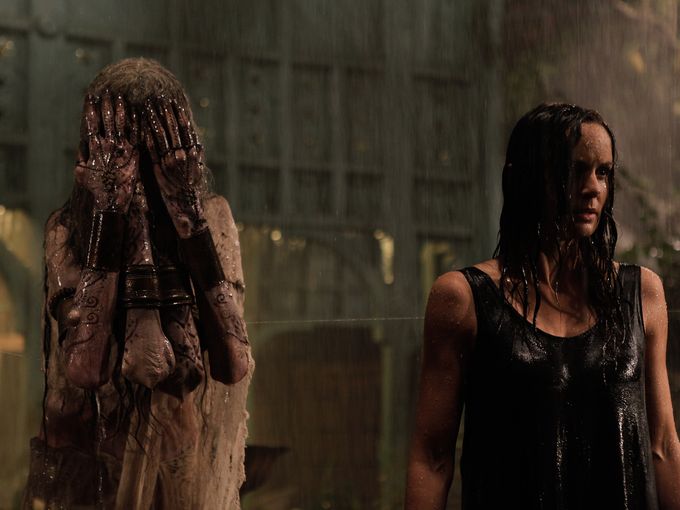 One of the creepiest elements of THE OTHER SIDE OF THE DOOR is the character Myrtu, a sinister Hindu deity who serves as guardian of the underworld.  Myrtu is a character who terrifies without uttering a single syllable, instead relying on movement to convey a sense of palpable dread.  The actor beneath the make-up and prosthetics is known to horror fans for his uniquely unnerving abilities. 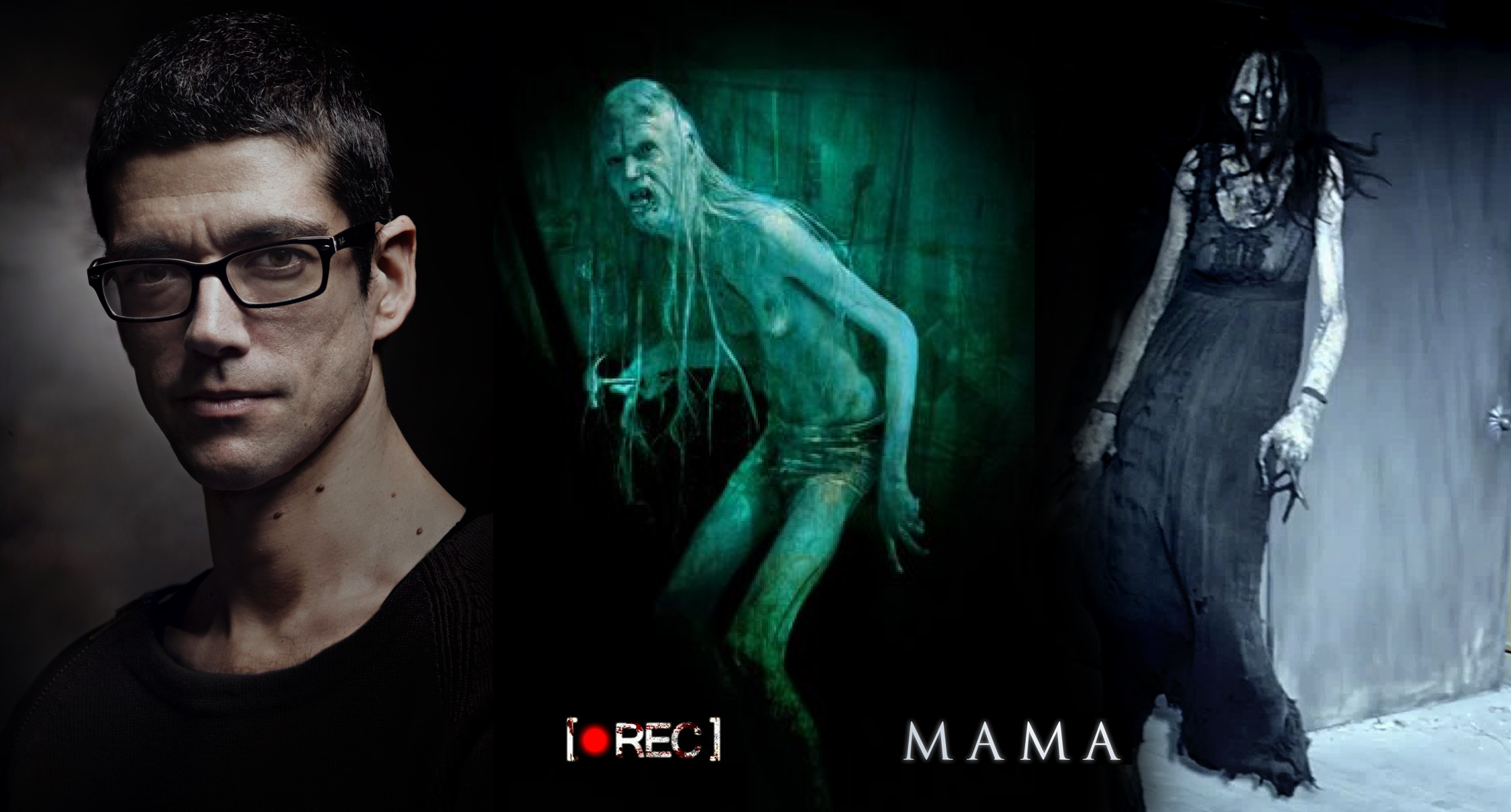 In addition to bringing Myrtu to life, Javier Botet has thrilled genre enthusiasts as Mama in Guillermo del Toro’s MAMA (2013) and as the possessed girl Niña Medeiros in the [REC] Franchise.  Most recently, he played several creepy characters in CRIMSON PEAK (2015).  Besides Doug Jones, Botet is probably the most lauded and sought-after “body-actor” alive today.

Check out this chilling “Movement Test” filmed during pre-production of MAMA.

Botet was born in Ciudad Real, Spain, in 1977. At an early age, the actor was diagnosed with Marfan Syndrome, a condition associated with a mutation in the fibrillin-1 gene; symptoms include: Large size, abnormal growth of bones, and ligamentous laxity. Botet grew to stand over 6 feet tall; his arms, legs and fingers are exceptionally long and thin.

Despite chronic difficulties breathing (another symptom of Marfan) Botet embraced his unique features and began acting in horror movies in 2005, beginning with the Spanish film BENEATH STILL WATERS (directed by Brian Yuzna).

THE OTHER SIDE OF THE DOOR stars Sarah Wayne Callies, Jeremy Sisto, and Sofia Rosinsky.

Official Synopsis: After her young son is killed in a tragic accident, a woman learns of a ritual which will bring him back to say goodbye, but when she disobeys a sacred warning, she upsets the balance between life and death.

Are you a fan of Javier Botet?  Do you plan on checking out THE OTHER SIDE OF THE DOOR this weekend?  Sound off in the Comments section!