Jeff the Killer Movie in the Works

Find out how you can help! 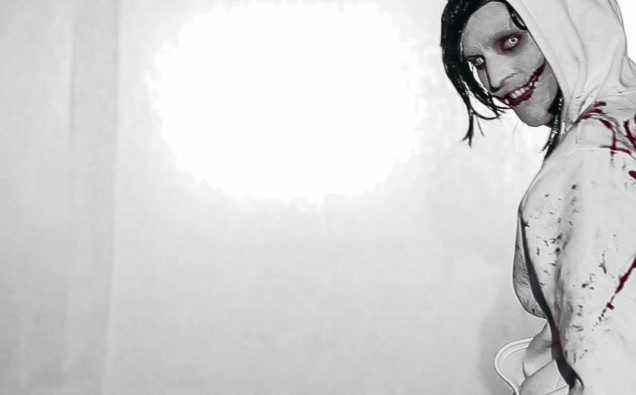 Next to the infamous Slender Man, Jeff the Killer is the most terrifying horror villain to emerge from online creepypasta.  While details of this fiend’s story very (as is always the case in creepypasta) his disturbing visage has already been immortalized in countless pictures and memes.  As opposed to Slender Man whose story harkens back decades (perhaps even centuries) Jeff the Killer is definitely a product, and a reflection, of youth internet culture.

The Legend of Jeff the Killer

Nothing in Jeff’s uneventful childhood hinted at the monster he would become, but everything changed when his family moved to a new city; the adolescent was struck with crippling depression.  While his parents seemed disconnected, Jeff had the constant support of his older brother Liu.  When a trio of bullies demanded Liu’s lunch money one afternoon, Jeff violently beat the young thugs, bringing the police to his door.  Before he could take responsibility for actions, Liu falsely confessed to the police that he was the perpetrator.  Liu was locked up in juvenile hall.

The next time Jeff crossed paths with the thuggish trio, they carried out a disturbing vengeance.  After dousing his face with bleach, they splashed him with vodka and set him on fire.  After spending a week recuperating in the hospital, bandages were removed from Jeff’s face revealing disturbingly pale skin with a texture like leather.  That night, Jeff’s mom found him cackling hysterically as he carved a hideous smile into his cheeks; he had already burned off his eyelids so he’d “never have to sleep again.” 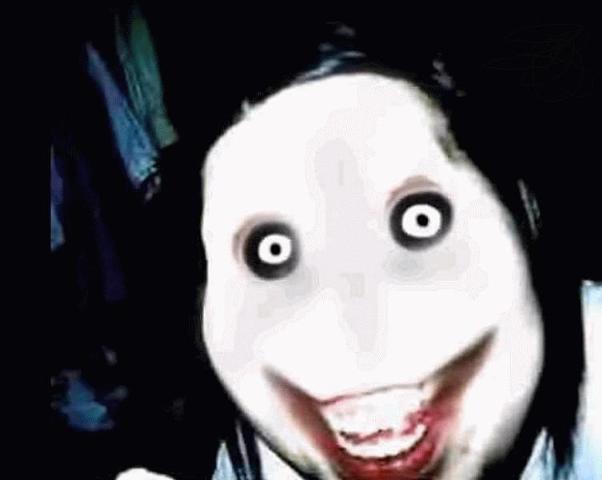 The most famous picture of Jeff the Killer

Jeff, now quite insane, killed his mother and father before disappearing into the night.  Not long after, a string of killings plagued the entire county, with witnesses describing a grinning maniac with impossibly pale skin.

A year later, Liu was released from juvenile hall and put into foster care.  As he was trying to sleep in his new home that first night, he thought he heard the closet door creaking slowly opened.  Soon after, he thought he heard a voice whispering, “Go… to… sleep…”  When he got out of bed, Jeff sprung from the closet and murdered his brother most savagely.  These days, he feels an insatiable need to alleviate his personal suffering by spilling the blood of innocents.

This weekend, Russian filmmaker Padolyak Vitaly and Purity Films launched an ambitious crowdsourcing campaign on Indiegogo, seeking to raise $325K in order to turn the legend of Jeff the Killer into a major feature film.  He discusses the direction of his project in great detail:

In our vision Jeff is a modern, charismatic and attractive maniac, if we may say so. This is the main reason why we took this project. The world doesn’t need another silent goon (sorry Jason)!

The story itself – you can find echoes of our modern life in it. Think about yourself and remember your youth. Family problems, bullying by counterparts… And even if you didn’t have any of those problems, you still most certainly saw this happening to somebody else.

You won’t feel sorry for the victims! You will empathize with Jeff and want him to finish them off as quickly and brutally as possible. We have always wanted to make a movie where the bad guy wins!

But we need to be sure that you want to hear and, more importantly, see this story. Your feedback would be the greatest inspiration to complete the story to be best of our abilities.

With the advent of such a memorable character, we hope that the movie will become a franchise.”

With perks staring at $5 and peaking at $15K, there are plenty of opportunities to align yourself with Jeff the Killer.  Whether or not this horror young-blood will actually grow into a bona fide icon remains to be seen—be he’s certainly got potential!  Check out Vitaly’s pitch video below; you can read his entire pitch online (and contribute it for are so inclined): HERE.

Are you a fan of Jeff the Killer?  Would you like to see him in a feature film?  Sound off in the Comments section! 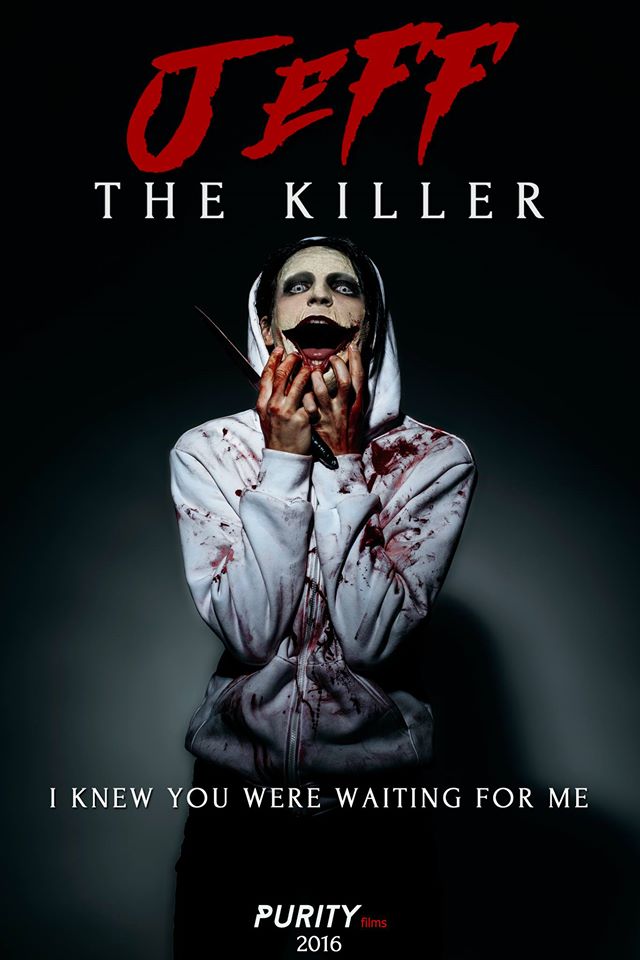