‘Jesus’ Is Back For Revenge!

He's all out of forgiveness...

Jesus is seen as an icon of beacon and hope.  But even he can be pushed too far.  In the upcoming film, Jesus Christ Motherf*cker, Jesus sets on a mission of vengeance.  Aided by his sidekick, Mary, Jesus sets up to bring down those that crossed him.  He’s about to go toe-to-toe with some powerful forces, including the Goddess of Death and Lucifer.

Jason Hawkins, writer and director, has set out to create this blood-drenched parody.  Joe Castro will hand the SFX for the film.  Daeg Faerch (Rob Zombie’s Halloween) will play Jesus Christ.  Elisa Dowling (Bonejangles) will star as Mary.  Michelle Nessk from O Unilateralis is set to star as Kali, the Goddess of Death.  Johnny Macabre will be making his acting debut as Lucifer.  If you’d like to donate to the project, you can check out the link to see what perks you’ll receive as well. 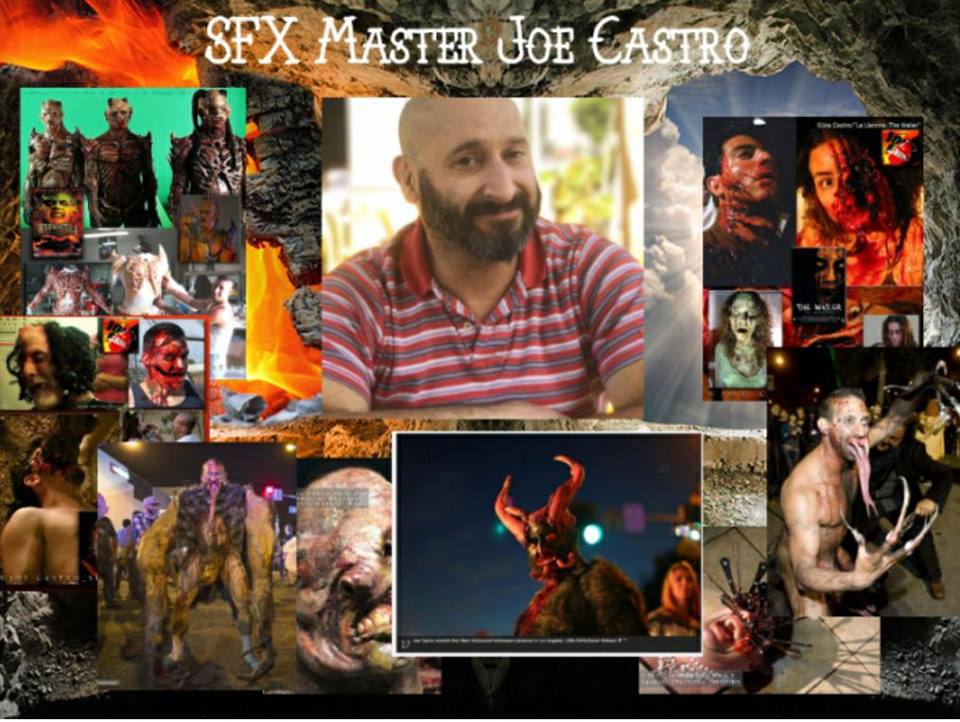 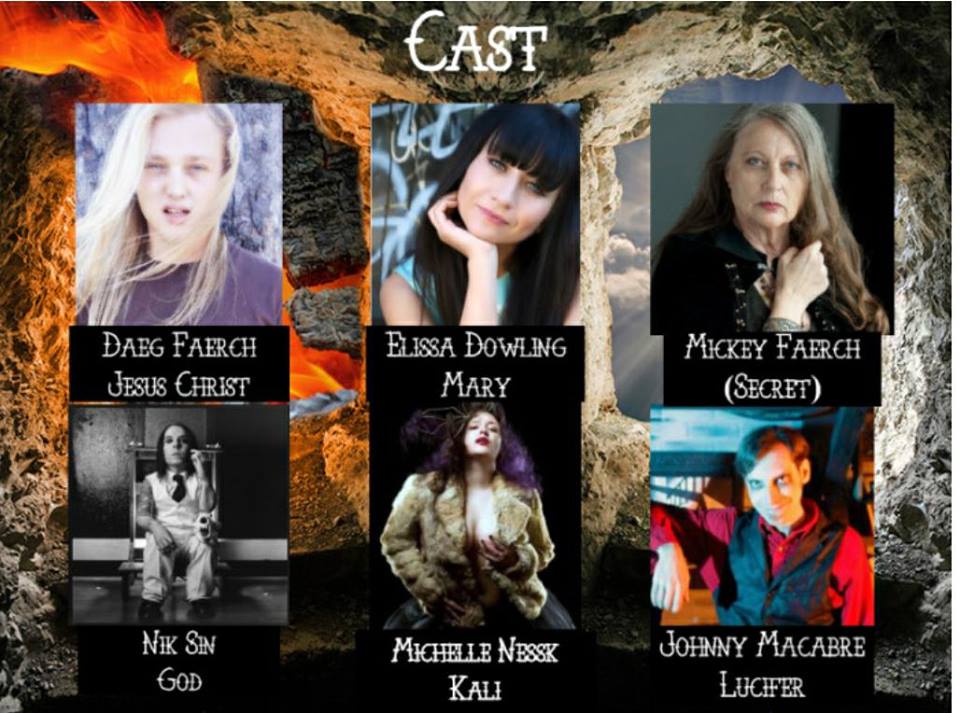