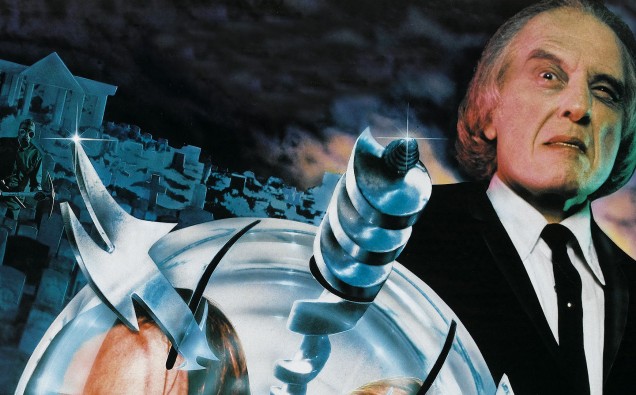 These days, JJ Abrams is synonymous with The Force Awakens—especially in these final days before the 7th Chapter in the Star Wars saga hits theaters.  But it turns out the director and head of Bad Robot Productions has a few other projects in the works, one in particular that should be especially exciting for horror fans.

Quint over at Ain’t It Cool News broke the story in the wee hours of Sunday morning:

“Abrams and his team at Bad Robot have been secretly restoring Don Coscarelli’s cult classic PHANTASM. You may have heard that The Force Awakens baddie Captain Phasma was named after this film, no doubt inspired by the iconic chrome sphere, but Abrams wasn’t content just giving that film a nod. No sir. He put his money where his mouth was and has meticulously spearheaded a complete 4k restoration from the original camera negative, which is incredible since we’ve never had a flat out beautiful release (high def or otherwise) of the film.” 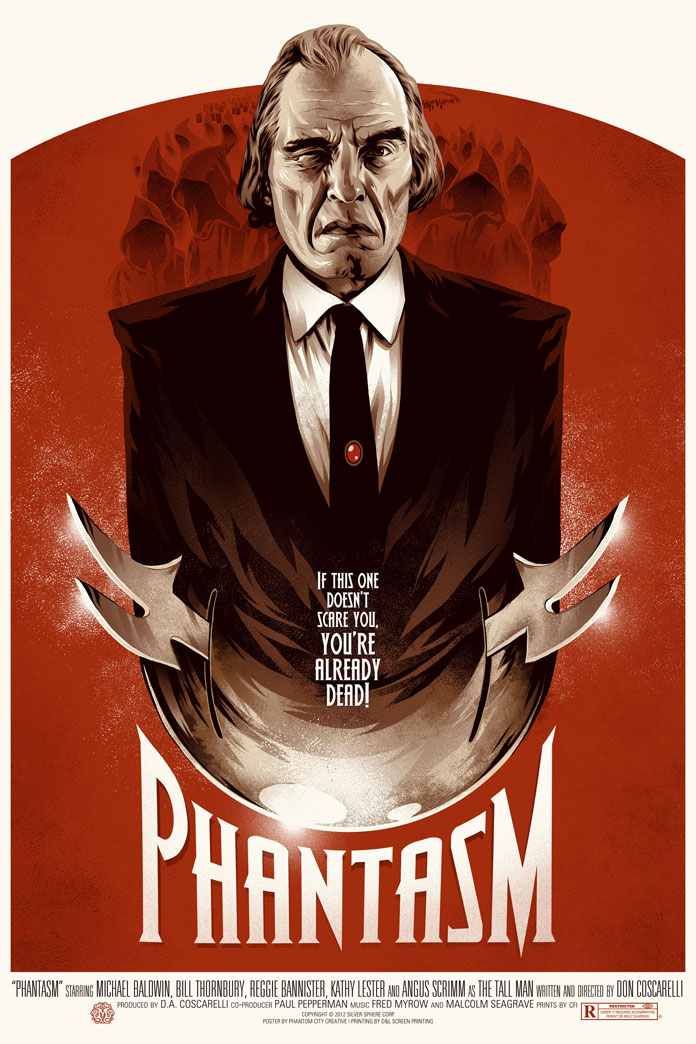 The DVD of the original Phantasm is out of print, making it difficult to find and expensive to procure.  The fact that Abrams is investing in a restorations means that Phans may finally be able to add this seminal psychedelic horror movie to their collections at last.  Scream Factory owns the distribution rights to Phantasm II and gave the film an awesome Blu-ray release in 2014, but Phantasm 3 & 4 are likewise out of print.  If a restored Phantasm is the hit (highly likely in my opinion) we can keep our fingers crossed that the other chapters will receive a similar treatment.  Lord knows Phans deserve something for their patience and loyalty.

As for the status of Phantasm: Ravager, the yet to be released 5th chapter in the Phranchise: It’s as nebulous as ever.  It’s been months since we heard anything regarding a distributor for the film, and reports are conflicting as to whether or not Ravager is even finished.  Quint thinks this Abram news might be part of the hold up:

“Word around the campfire is [Don Coscarelli] had to put [Ravager] on hold to focus on this restoration.”

Nice of you to give him the benefit of the doubt, Quint, but I doubt Coscarelli is actually restoring the film himself.  I’m not sure how one project would even affect the other.  No, I’m of the opinion that Coscarelli dropped the ball bigtime by announcing that Ravager would be arriving “sooner than we think” back in March of 2013.  Since then, a news drought and conflicting reports have all but squelched the initial surge of enthusiasm.

While it will definitely be nice to see the original Phantasm in stunning 4K, it’s not a substitute for a new film.  Quit toying with my emotions, Coscarelli!

Anyway, Ain’t It Cool also printed a couple restored screenshots which illustrate the depth and color added by the process.  Check them out: 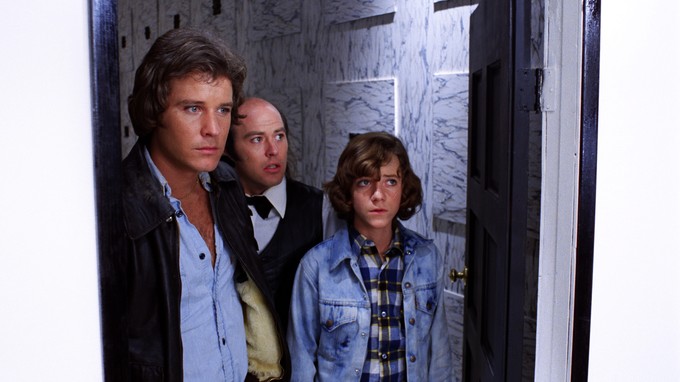 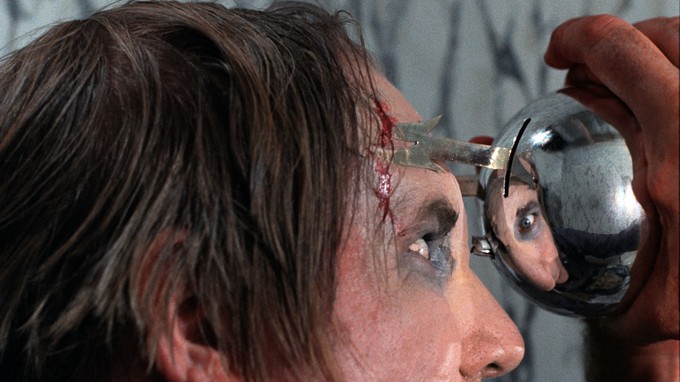 Are you excited about the 4K restoration of Phantasm?  Are you annoyed by the constant delays and conflicting reports about Ravager?  Sound off in the Comments section!