For the first time ever, an American director and composer will perfom his film scores live. 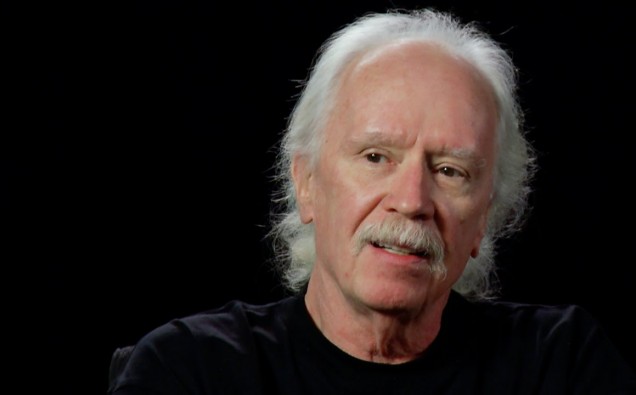 Best known for his work in the horror and science fiction genres, John Carpenter is one of the most influential filmmakers of all time.

The legendary director of Halloween, They Live, and Escape From New York has created many films that became cult classics. John Carpenter is also a musical composer that scored most of his own films.

For the first time ever, John Carpenter will be performing a live musical retrospective of his work at the ATP festival in Iceland next year in July. 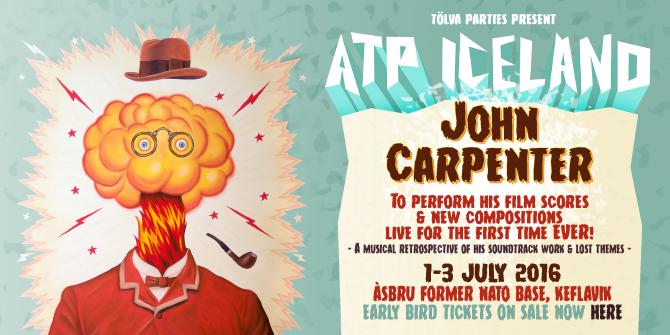 Joined on stage by his son Cody, his godson Daniel Davies, and a full live band, Carpenter will perform a concert featuring music from his past film scores, and brand new compositions featured on his debut album Lost Themes.

There is no doubt that it will be a spectacular stage performance.

Check out the short announcement trailer below.

Barry Hogan, the founder of All Tomorrow’s Parties (ATP) said “We are incredibly honored to present the first show by this legendary filmmaker and composer. Having had the opportunity to present the maestro Ennio Morricone twice in recent years, it has been a burning ambition of ours to also present John Carpenter, who is both a pioneer and a huge influence on us and so many great musicians and filmmakers that we work with. You would have to be fucking crazy to miss this.”

I can’t say I disagree. You can purchase tickets to this amazing event by clicking here.