John Carpetenter reveals his view on Friday the 13th franchise

And his statements are pretty bold. 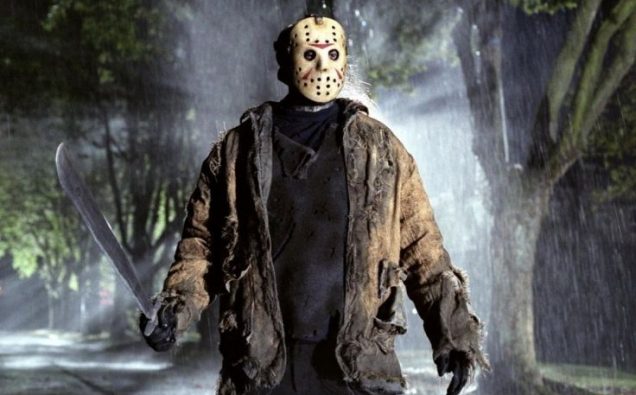 Legendary horror director John Carpenter recently revealed in an interview with indiewire how he really feels about the cult-classic Friday the 13th film and it’s subsequent sequels.

The first Friday the 13th film was released two years after Carpenter’s widely-successful film ‘Halloween,’ that introduced audiences to the slasher-world. Many for decades have speculated that the Friday the 13th films were largely inspired by Halloween and perhaps even played off of the movie’s success.

Check out Carpenter’s thoughts below:

“One sprints from an organic idea and has a truly artist’s eye working and ‘Friday the 13th,’ I feel, affects me as very cynical. It’s very cynical moviemaking. It just doesn’t rise above its cheapness.”

“I think the reason that all these slasher movies came in the ’80s was a lot of folks said, ‘Look at that ‘Halloween’ movie. It was made for peanuts, and look at the money it’s made! We can make money like that. That’s what the teenagers want to see. So they just started making them, cranking them out…most of them were awful.”

What do you think of the Friday the 13th films? Do you agree with Carpenter? Why or why not? Tell us your thoughts in the comments below!