Jorg Buttgereit's Schramm and Sex Murder Art will be released on Blu-ray on April 12, 2016 via Cult Epics 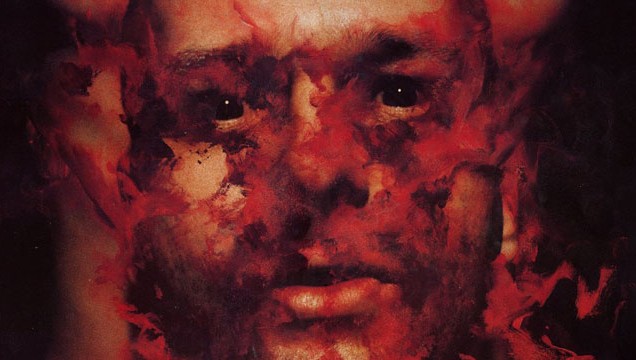 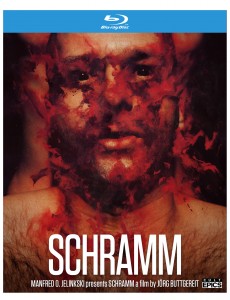 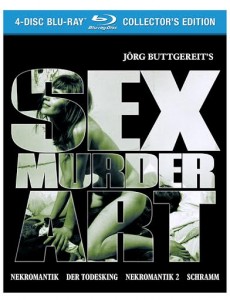 Schramm, the last directed horror feature from controversial director Jorg Buttgereit, will be released on Blu-ray on April 12, 2016 via Cult Epics. Schramm takes viewers into the mind of a serial killer and artfully depicts his memories and life. The disc will also feature three of Buttgereit’s early short films: Horror Heaven HD (with optional commentary by Buttgereit), Blutige Exzesse im Fuhrerbunker (Bloody Excess in the Leaders Bunker) HD, and Mein Papi (My Father). Additional bonus content will include an introduction by Jorg Buttgereit, audio commentary, a look into the making of Schramm, photo gallery, soundtrack, trailers in HD, and collectible Blu-ray artwork.

Also to be released on the same day is Sex Murder Art: The Films of Jorg Buttgereit. The collection will feature four Blu-ray disks of his underground horror films, including Nekromantik & Nekromantik 2, Der Todesking (The Death King) and Schramm. There will be over twenty hours of bonus content, two soundtrack CDs, and a 40-page booklet with rare interviews and photographs.

Check out a retro trailer for Schramm below: (Not for the faint of heart!)