Journeys Offering Line of Shoes Based On Jaws

Good Shoes To Wear When You Stay Out of the Ocean 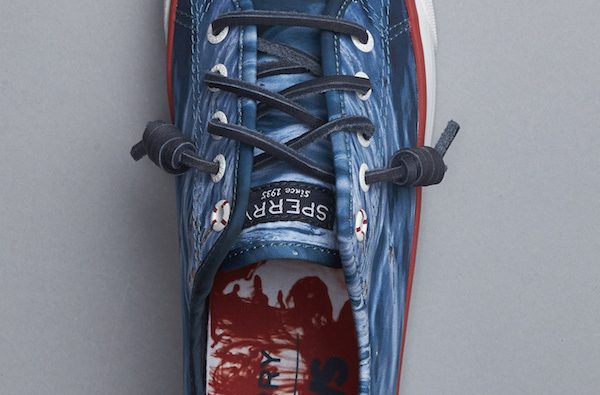 While a year late to celebrate the influential series 40th anniversary, Journey’s has recently released a line of Jaws themed line of shoes that fit on your feet as smoothly as Quint’s legs sliding into a shark’s mouth. 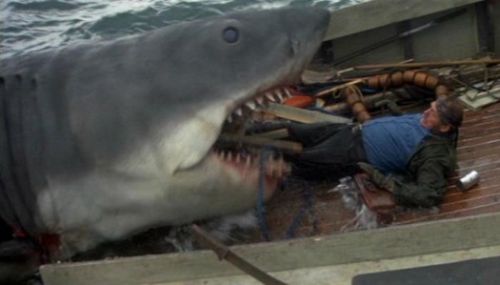 “If only I had worn Sperry’s!”

For fans of horror movies and footwear, these are some pretty awesome looking kicks. With 4 different styles to choose from (albeit all sliders) there’s a little something here for every Jaws fan. The full line can be found here, although there is one pair I’m particularly partial to. 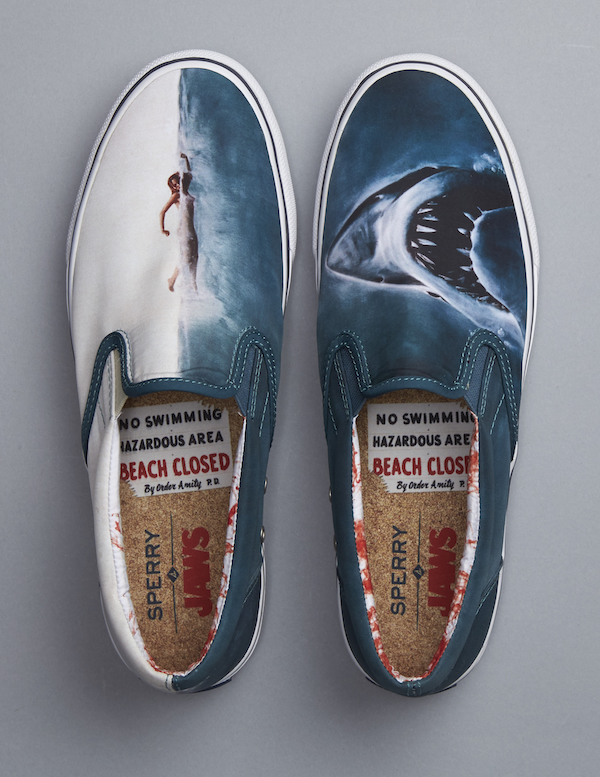 I have to say, Ol’ Jeffrey Scott isn’t normally much of a shoe guy, but these things had me drooling. Jaws and his victim across the tops, the insides bearing that famous warning; these things are damn sexy. So go out and grab a pair as soon as you can. You never know when a shark might grab YOU and then it would be a tad too late wouldn’t it?

Jeff is headwriter for the Blood Shed, and eats drinks and bleeds horror. You can send him harassing messages at headoasp@gmail.com