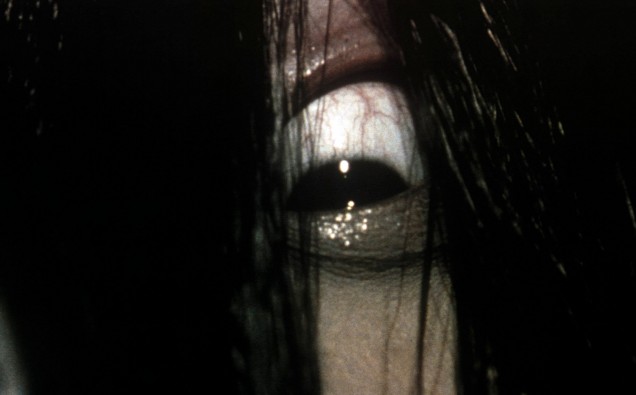 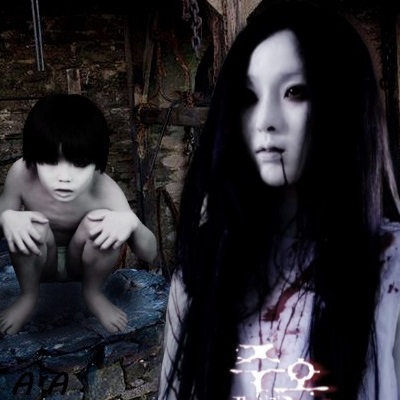 Toshio and Kayako Saeki from THE GRUDGE

Thanks to the good folks at ComicBook.com for bringing this juicy little item to my attention:

“Japanese studio Kadokawa has released an announcement trailer for THE RING vs. THE GRUDGE, bringing together a pair of the most lucrative horror franchises to come out of the country in recent decades.”

Following the success of a fan film that pitted Sadako from THE RING against Kayako and Toshio from THE GRUDGE, Kadokawa and NBC Universal Japan realized this was a great opportunity to give fans what they want!  THE RING vs THE GRUDGE will hit theaters in Japan this June.  We’ll let you know once we have release information for the US and Europe.

Check out the trailer below (which features Toshio flapping his tongue!):

Any readers fluent in Japanese care to submit a translation?

What did you think of the trailer for THE RING vs THE GRUDGE?  Are you a fan of horror movie mash-ups?  Sound off in the Comments Section! 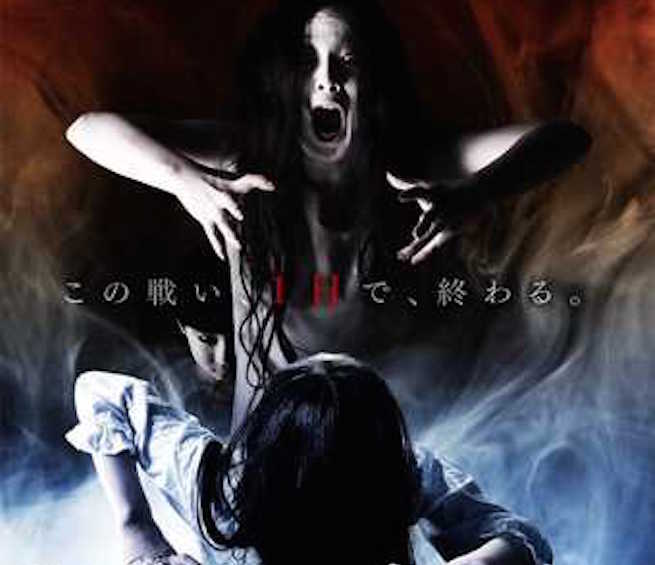