King Novella “Suffer the Little Children” Made into a Short Film! 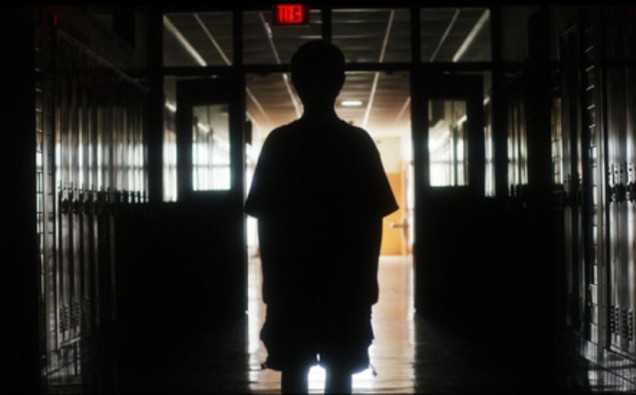 Suffer the Little Children is a Stephen King novella from his anthology Nightmares & Dreamscapes. Recently, and appropriately, a fellow Mainer to King, Corey Norman, has turned this short story into a short film.

The story of Suffer the Little Children is about a teacher who begins to suspect that one, or even more, of her students are in fact monsters. It is very much classic King, with reality being questioned throughout. Even after the truly disturbing climax we still do not know if the children are really evil little monsters or if the teacher is just insane.

This adaptation is very well made, not surprising from the director who brought us the critically acclaimed The Hanover House. At a 25 minute run time, it feels like adequate time was taken to faithfully portray this story without jeopardizing its integrity by either leaving anything out by cutting short or dragging out by running long.

The acting is very well done, especially the roles of the teacher, Mrs. Sidley, and the primary child, Robert. Child actors in particular can be difficult to find with decent skill in the art, but this young actor pulls off both pure innocence and  malevolence very well.

The only spot of bother in the whole film was a few cgi fx towards the end that I feel could have been accomplished with practical fx more realistically.

Overall, the film is a superb adaptation, really driving home that Stephen King feel of borderline insanity, that everything is just slightly off. Corey is shaping up to be a real up and comer in the genre and I’ll be keeping an eye out  for what he does next!