Is the sequel that has been in the dark for almost 10 years finally have a release window? 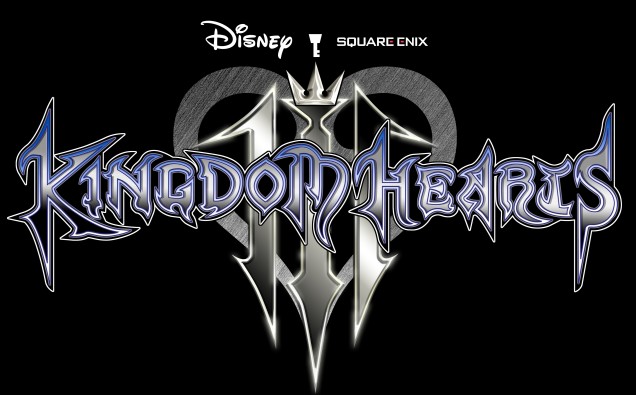 Kingdom Hearts fans you may have some good news regarding the anticipated KH III.

In a recent interview with Bill Farmer the voice of Goofy for the Kingdom Hearts Franchise and most of the cartoons, may have released some important information about the game in development.

He says that he has finished his voice tracks for the game and the studio is hoping to release it later this year. Square Enix has yet to confirm on this but with E3 this year hopefully we will see some information.

Those of you who have not played Kingdom Hearts and want to get into the HD remakes are out of both titles and include the in between titles that help the stories together.