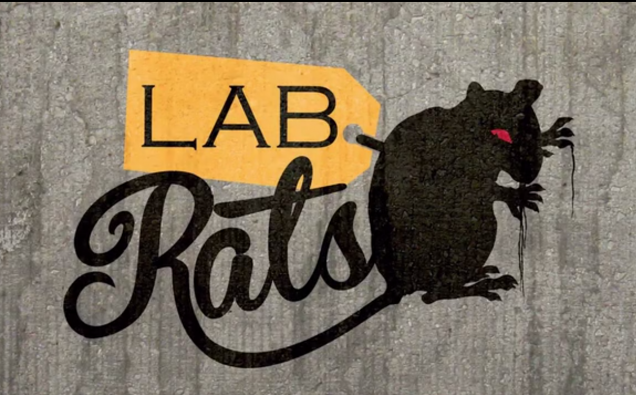 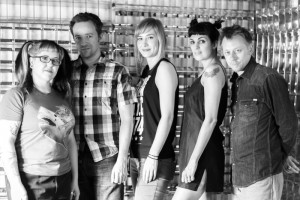 Team Chameleon is a film production company that is known for creating amazing, goretastic special effects along with spine-tingling gore and makeup work. Right now, Team Chameleon has a few short horror films under their belt, including their latest project entitled ‘6 Shooter’ which can be watched below. The gang is also in the process of making two horror feature-films that will be sure to satisfy any horror fan’s needs.

Another short-film on their plate right now is ‘Lab Rats.’ The synopsis is as follows:
“Kat and her eco-warrior friends embark on a mission to expose the international bio-chemistry company, Ring-Amnion, as liars after a tip-off that they ran an animal testing lab – despite their public profile claiming otherwise.

The gang, and Kat’s 20,000 blog followers, are eager to find out what Ring-Amnion have been hiding as they break into an old building, but they aren’t prepared for what they find inside…” 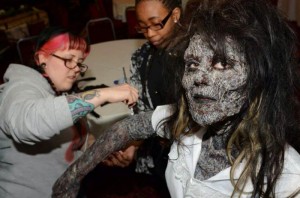 The film is expected to be about 12-15 minutes long, but to be packed full with top-notch special effects and to be a ‘splatter showcase.’ (I really do love that phrase might I add.) Any who, the crew believes they can create the perfect blend of CGI and practical effects that play out to make anything, including your wildest gore-filled dreams, possible.

The Kickstarter is to help with a variety of things related to the production of Lab Rats, but mainly to fund the special effects aspect of it. Also, the money raised will go towards set construction and production.

The rewards to chose from on the Kickstarter are pretty awesome– including an Executive Producer credit, an invite to the premiere, an extra in the film, a signed script and more!

So what are you waiting for? Help kickstart this awesome film here.

Also check out updates on Lab Rats on their official Facebook page.

Lastly, be sure to browse Team Chameleon’s website to watch some of their previous works and learn more about their specialties here.

As mentioned earlier, here is ‘6 Shooter’ to give you some insight into the amazing abilities of these film makers: