Landmine Goes Click: A Raw, Tense and Gruesome tale that’ll stay with you

A spoiler free review of the 2015 film 'Landmine Goes Click' 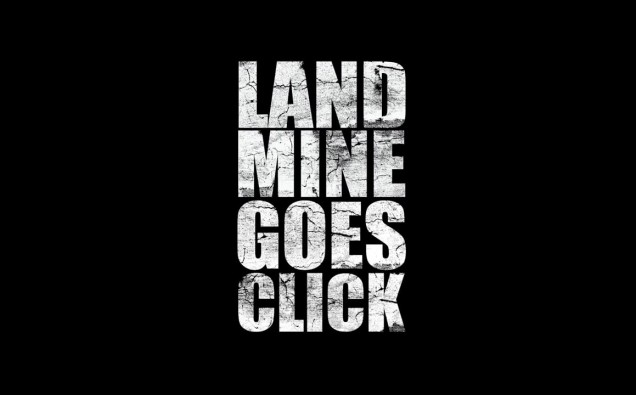 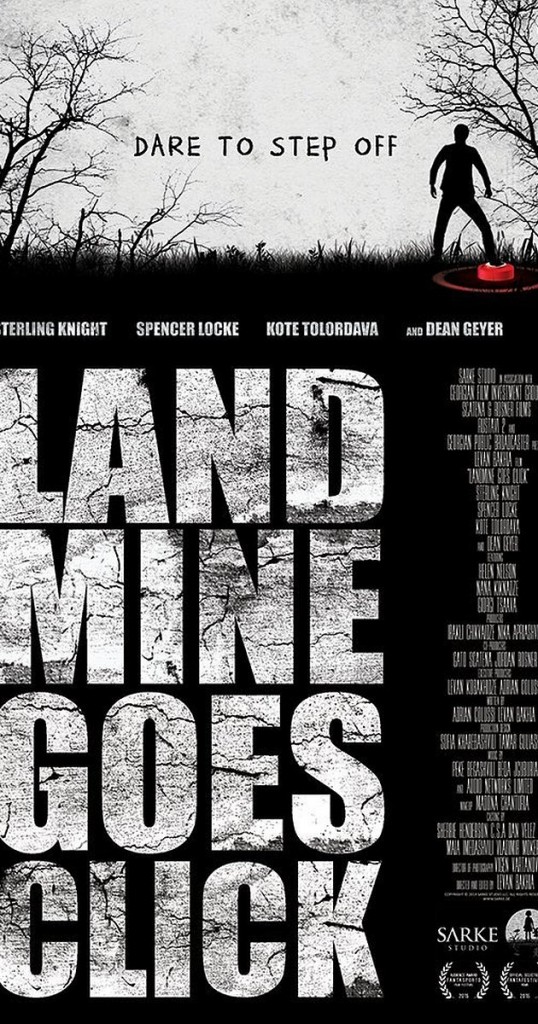 Have you ever watched a movie so tense, emotional and disturbing that you feel it’s effects for days to come? Landmine Goes Click, while the title may off-put you, is definitely one of those films. 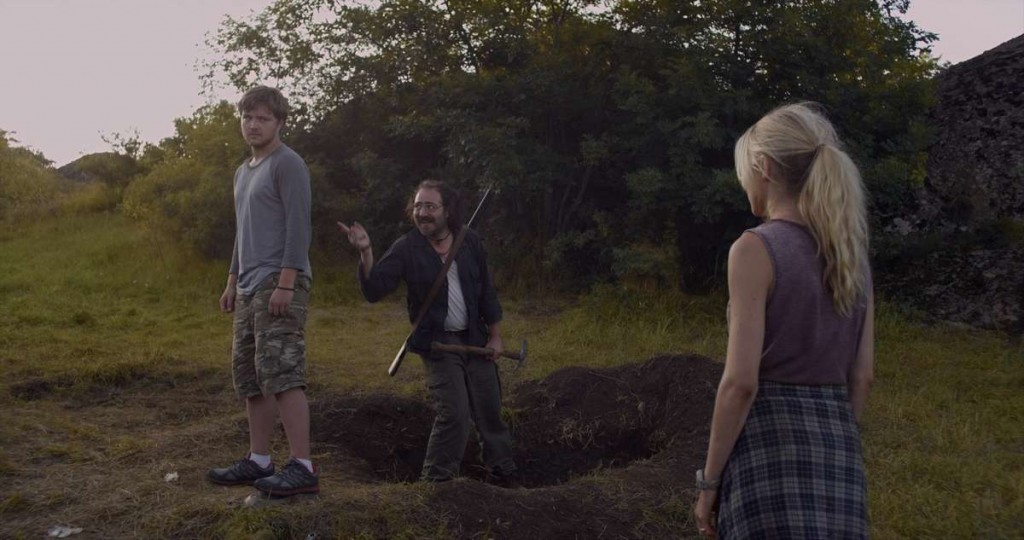 Set in the beautiful countryside of Georgia, three American tourists are backpacking before two of them are to wed. While taking photos, the best man steps on a land mine and freezes– told that if he were to move, it will explode. As the three figure out what to do, with some un-welcomed help from a stranger– a few twists are mixed in, making tensions steadily rise. With a gruesome, and brutal second half, Landmine Goes Click is a well done, thrilling, emotionally-charged ride that is filled with surprises at every turn.

The acting from the leads are very impressive– especially to portray characters that have a lot of depth to them. Such a simple idea is taken and turned into something terrifying and earth-shattering. While some are marketing Landmine Goes Click as an Action-Thriller film, it most definitely contains horror elements– there’s just no doubt about it. If I were ever in such a situation, I know for a fact I’d be terrified.

Overall, Landmine Goes Click is a film you don’t want to miss– it’s raw, psychological, intense ingredients create a memorable film, which is why I am giving it a 4/4.