Last Shift: The paranormal horror film we’ve all been waiting for 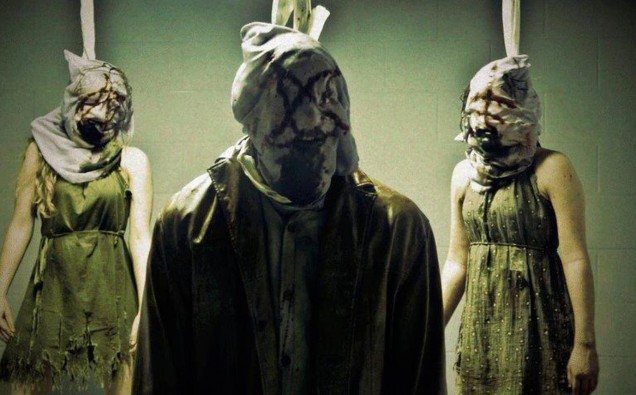 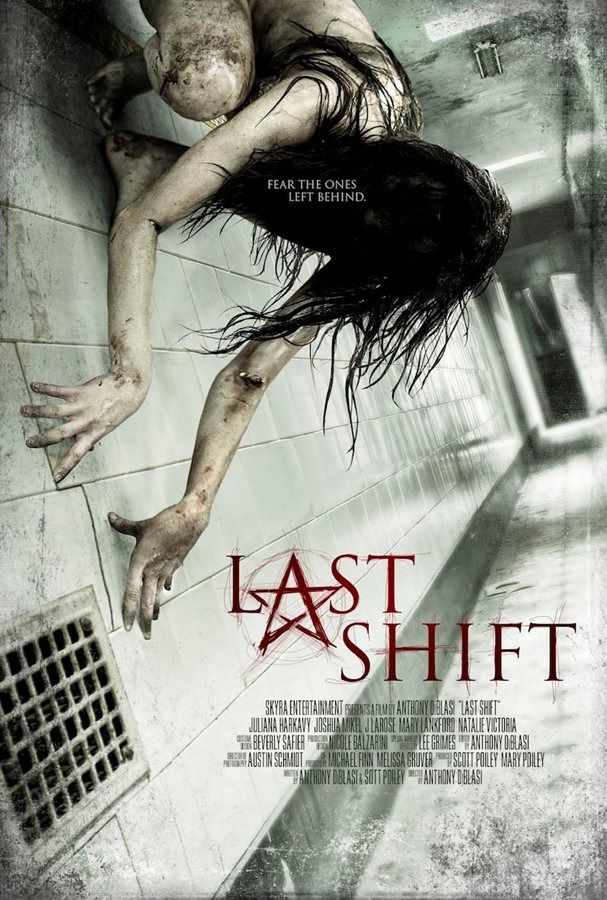 I must say, it’s been a while since I’ve seen a movie so thrilling, so scary and so creepy that it left me rightfully scared shitless and extremely anxious to come on here and tell you all how awesome of a movie it is. Last Shift is a film that sounds simple– a rookie cop has to spend the night alone watching guard over a police station’s last night before officially reopening a new location. However, it turns out Officer Loren, is not alone, as demons from the past come back to haunt her. A terrible tragedy took place a year earlier, claiming the life of Loren’s police father who was slain by a group of Manson-family-like devil-worshiping psychos. The family appears to still linger around the station, leaving Officer Loren to deal with a night from hell.

The scares in Last Shift are intense, with some subtle and some freaky in-your-face scenes that will most likely terrorize your dreams. The pacing did start a tad slow, but once things picked up, your eyes are left glued to the screen. The special effects were pretty much perfect, looking so real yet so creeptastic that you knew if you were the main character, you’d probably be shitting bricks. Any who, the story and atmosphere is reminiscent of a paranormal version of Assault on Precinct 13. 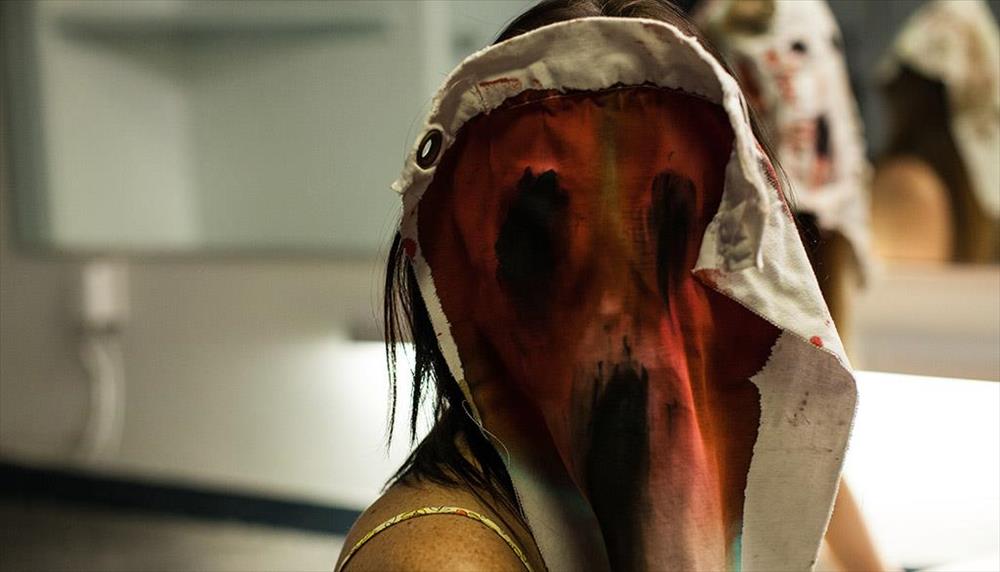 The acting by the lead Juliana Harkavy was quite impressive and she definitely made the movie what it is. I am hoping this role opens up quite the horror career for her because she deserves it.

Last Shift has a shocking ending– and I know many will agree. I definitely recommend this film to any horror fan out there that enjoys a good scare. Last Shift is the paranormal film we’ve all been waiting for– one that has all the right ingredients to a perfect horror film. I am giving Last Shift a well deserved 5/5 and right now it is currently on Amazon Instant, so check it out!