Latest Trailer for Live-Action “Attack on Titan” Eclipses All Others

This is the one you’ve been waiting for! 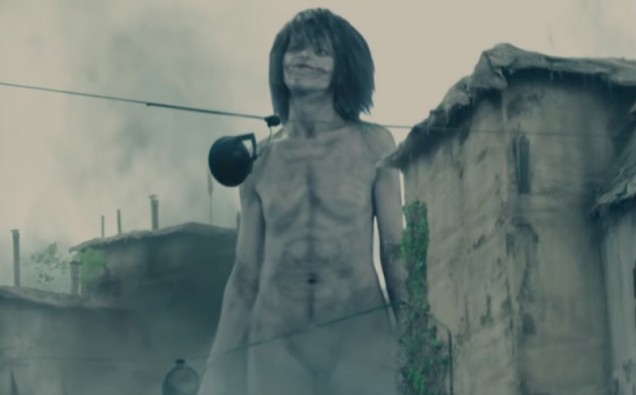 Over the past few weeks, we’ve been bringing you short trailers from the first live-action Attack on Titan movie that’s set for release in Japan on August 1st. While we’ve seen some truly amazing bits and pieces, an extended 3.5-minute epic-trailer just dropped—and it blows all the others away!

If nothing you’ve seen before has convinced you that this is a film that horror fans will relish, feast your eyes on the amazing (and terrifying) sites below!

What do you think of this epic trailer for Attack on Titan? Sound off in the Comments Section!