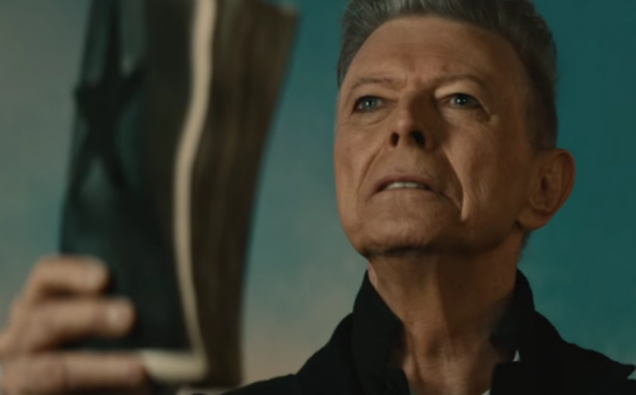 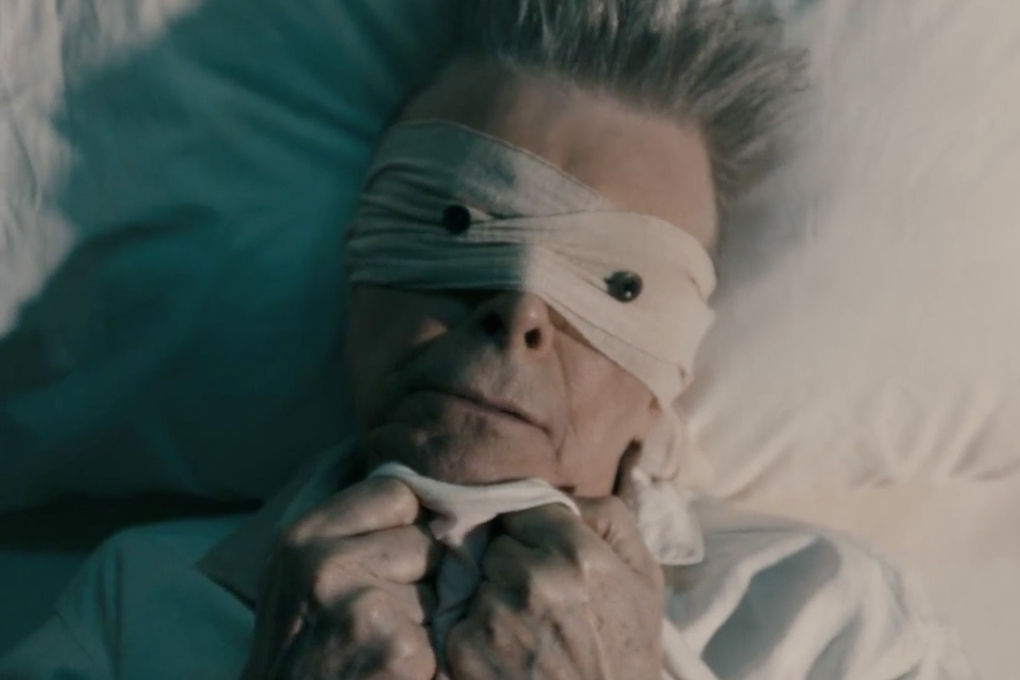 Tony Visconti, the producer of David Bowie’s latest album, Blackstar, says it’s the artist’s carefully orchestrated swan song to his fans: “He made Blackstar for us, his parting gift.”  The most recent video from the ambitious album, Lazarus, was released just two days before Bowie’s death; it seems obvious that the man once known as Ziggy Stardust was aware that his time was limited.  Yet he faces the unknown with the grace and dignity of someone who lived life to the fullest.

Like the album’s first video for the titular track, Blackstar, Bowie is also seen wearing a mask with button-eyes in Lazarus.  Both videos also feature a skull adorned with jewels, perhaps a relic of the lost cosmonaut Major Tom.  From the opening imagery to the opening lyrics, it’s apparent he’s self-eulogizing: He’s lying in a hospice bed triumphantly declaring: “Look up here, I’m in Heaven!”

Taken together, both of Blackstar’s videos are a poignant farewell from an artist whose work transcended genres.  Bowie retreats into a stately wardrobe, certain to re-emerge in a realm more vast and magnificent than Narnia.  Just as the Biblical Lazarus returned from death, the legacy of Bowie’s music will allow his spirit to revisit our earthly dimension as his soul races towards infinity.

Something happened on the day he died

Spirit rose a metre and stepped aside

Somebody else took his place, and bravely cried

Look up here, I’m in Heaven!

I’ve got scars that can’t be seen

I’ve got drama, can’t be stolen,

Everybody knows me now

I’ve got nothing left to lose

I’m so high, it makes my brain whirl

Dropped my cellphone down below

By the time I got to New York

Then I used up all my money

I was looking for your ass

This way or no way

You know I’ll be free

Feel free to share your memories of David Bowie in the Comments section.