Legendary Korean Horror Video Game comes to the US!!! 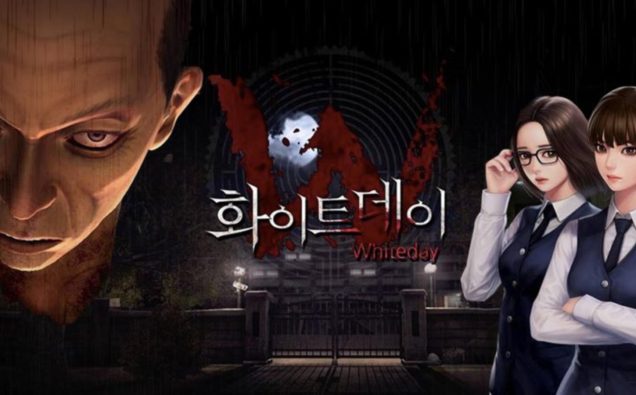 In 2001, a survival horror game called White Day: A Labyrinth Named School came out in South Korea. Sadly, though a western release was planned, it never came to fruition.

Now, for those unaware, White Day is a Japanese holiday akin to Valentine’s Day. Whereas over there Valentine’s Day is when girls give gifts to boys, White Day is when boys give gifts to girls. In White Day: A Labyrinth Named School, a student breaks into the school one night to leave a present for his crush. He then becomes trapped and witnesses the janitor murder another student. He then must try to escape the school, evade the murderous janitor, survive the supernatural events in the school, and save his fellow students along the way.

The game has gained something of a cult-following. It has been deemed as one of the scariest games of all time and some people in the US had become so desperate to play it that someone actually went through and made an English fan translation. Now, though, such drastic measures are no longer necessary! An English remake of the game has somewhat quietly been made available for Android and iOS with a Steam release planned for later this year! 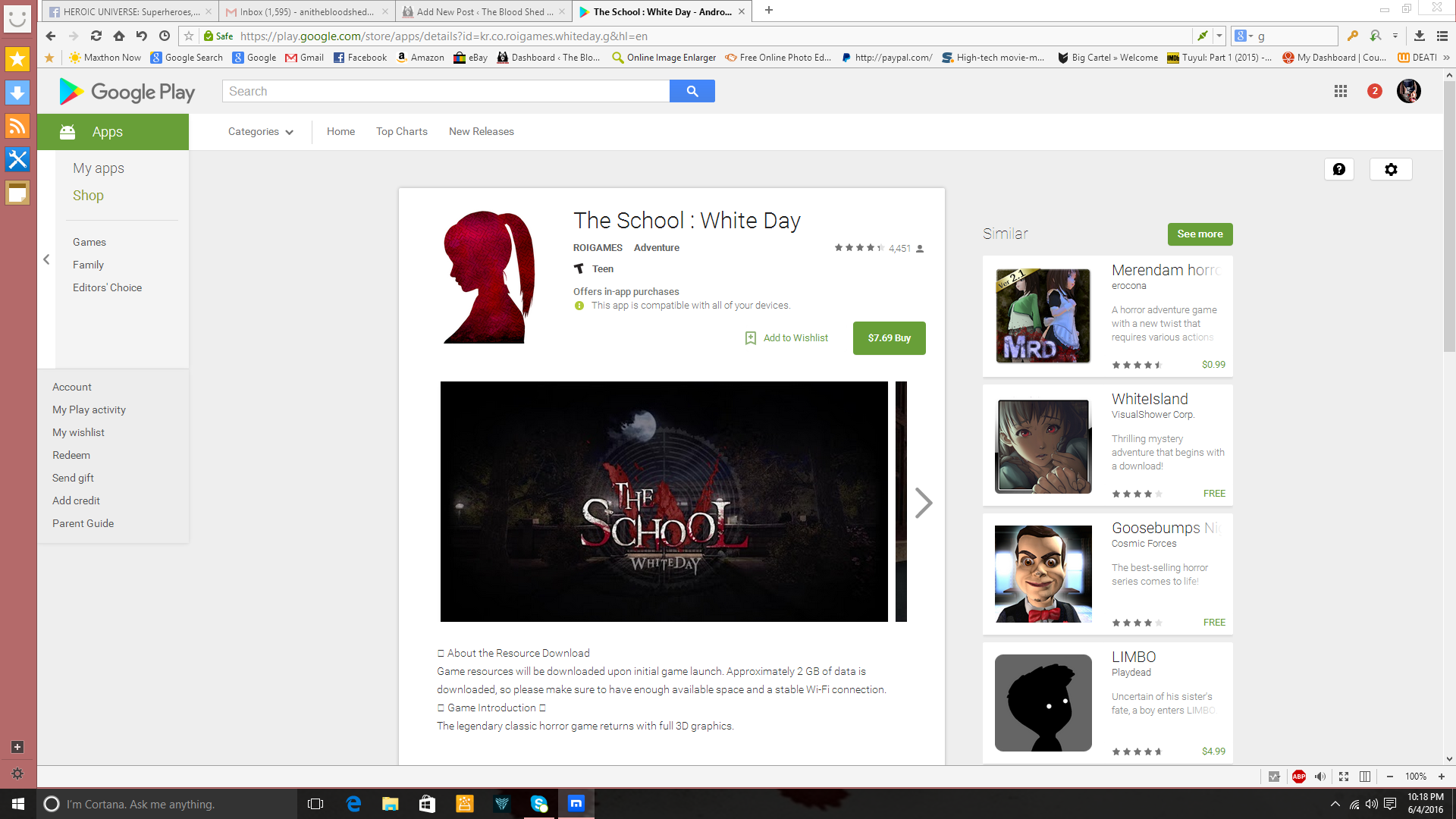 The remake, dubbed The School: White Day, features updated graphics and is available for a paltry $7.69. Release date and pricing are not yet available for the Steam release.