Let’s Play for Nightcry: The Spiritual Successor to Clock Tower!

The scissors are back! 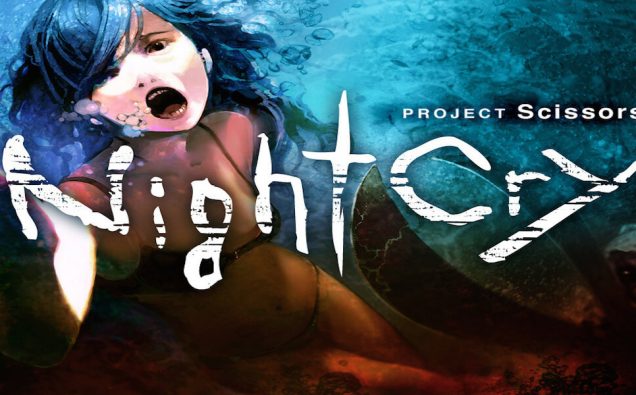 Who here remembers Clock Tower? I don’t really blame you if you don’t, considering that the last game in the series was for PS2. But this franchise is a staple of horror games. Hell, it was one of the great grand-daddies. The first Clock Tower came out way back for SNES and was a point and click game that involved escaping a mansion while an unkillable demon wielding a giant pair of scissors pursued you. You could not fight back, you could only run. While the first game never made it out of Japan officially (though fan translations have since been made), the sequel for PS1 brought the scissors stateside. After that there was an additional sequel for PS1 and then Clock Tower 3 for PS2. And there hasn’t been a peep from the Scissorman since… until now.

The new indie game Nightcry resurrects the series’ soul with a new label.  I sat down and gave the game a play. Check it out!