A Spoiler Free Review of 'Life' 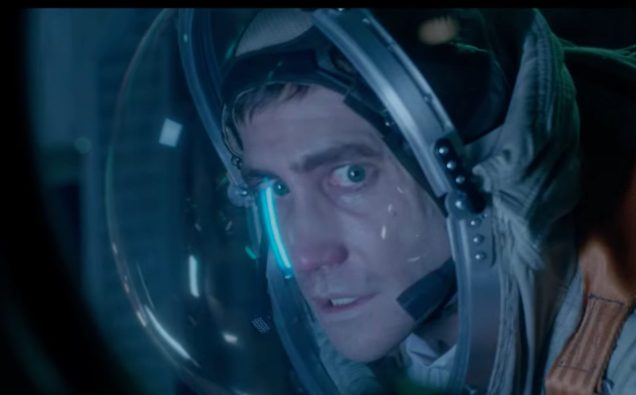 We humans can’t help but be in awe of space.  We can’t help but imagine what life in the deep, black beyond.  We hope there is life out there.  We fantasize about what planets we could live on, what new and exciting life forms we could discover out there.  The new Sci-Fi\Horror entry, Life, teaches us that if we do find something, we should leave it alone.  This new scientific discovery could be the end of humanity.

A crew of Six astronauts aboard an International Space Station have received a soil sample from Mars.  Sho Murakami (Hiroyuki Sanada), Rory Adams (Ryan Reynolds), Miranda North (Rebecca Ferguson), David Jordan (Jake Gyllenhaal), Ekaterina Golokina (Olga Dihovichnaya) and Hugh Derry (Ariyon Bakare)  are thrilled when they find an organism inside the capsule.  That organism, later named ‘Calvin’ soon becomes dangerous.  It grows and becomes intelligent at an alarming rate.  This exciting discovery now poses a threat to the crew and to Earth.

This film used the ‘less is more’ formula to its advantage.  Unlike Alien, which used a big, scary alien, Life used a smaller adversary.  We learn that killing makes Calvin grow larger and stronger. The design of Calvin was an unique spin on the alien life form.  It’s simple enough that you didn’t believe he is dangerous until it’s too late.  Calvin started out small and soon is big enough to be terrifying.

I was skeptical about this movie.  But a few factors changed my mind.  Ryan Reynolds did a good job providing some laughs.  He pulled it back from Deadpool-caliber.  Each character had just enough back story to view them as human not cannon fodder.  There was little blood used in the movie.  The film’s writers, Rhett Reese and Paul Werrick, used suspense rather than gore.  It set a different tone that paid off.  Director Daniel Espinosa made good use of the space station setting.  Although it seemed big on the outside, no place was safe from Calvin.  If you do go see Life, don’t underestimate Calvin. 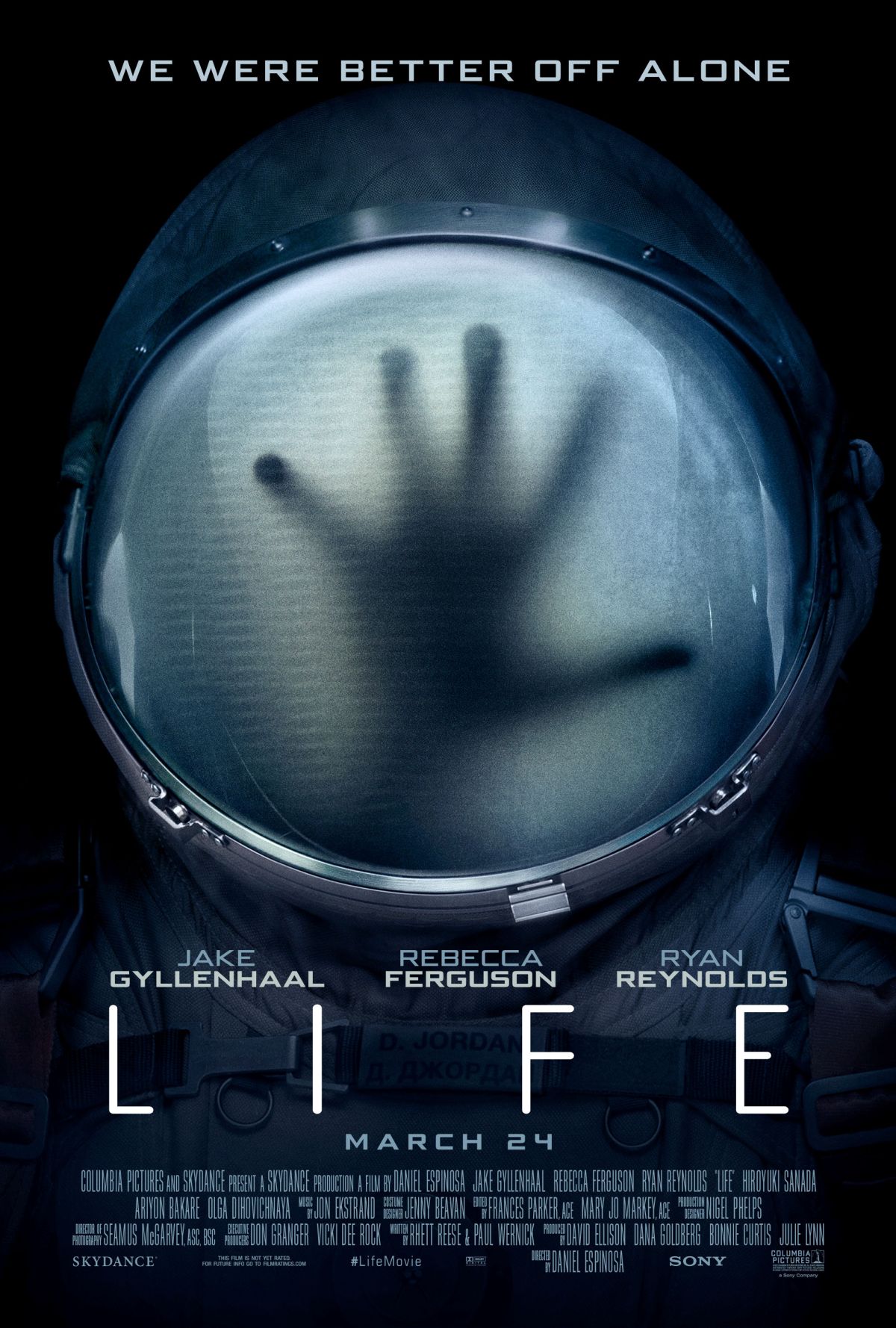