Lights Out: The most terrifying ghost film in years 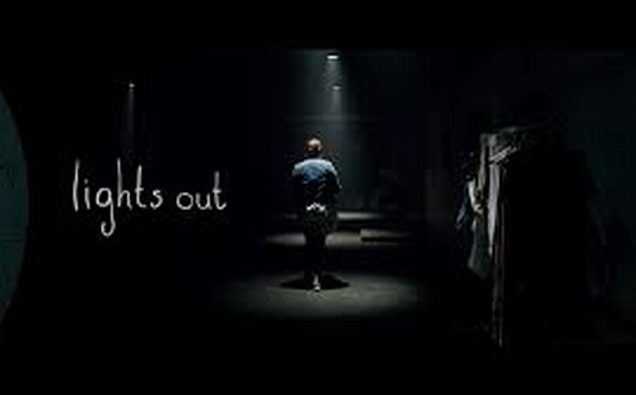 I had high expectations going into Lights Out, and let me say it delivered everything that was promised and then some. Rebecca escaped home and her mentally unstable mother’s demons long ago. When her kid brother Martin begins having the same types of problems Rebecca had she steps up to protect him. Unfortunately for her, she discovers that the terrifying entity that plagued her childhood is all too real and her family is put into a battle for their lives.

Lights Out has a runtime of only 81 minutes, and that 81 minutes never outstays its welcome. It is jam packed with scares, from the jumps to the just downright creepy atmosphere. Its focus is on a girl with an extreme sensitivity to the light. Her father killed himself and she was placed in a mental home where they gave her an experimental treatment which killed her. She is now an entity that cannot appear in the light. If you weren’t afraid of the dark going into this film you will be coming out. The film is packed with some amazing horror action fights where the only way to survive is to stay in the light. It sort of reminded me of the videogame Alan Wake where you have to shine your light on enemies to stop them. There is some truly excellent sound design present as well. The entity scratches all the way around the theater, never leaving you certain where it is. 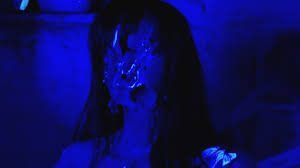 The film has a few good shocks as well. There is a good shot of a cop with his eyeballs removed, courtesy of the entity. She is just so effectively scary. I haven’t seen a ghost story this good in years, much less a PG-13 one. After you see Lights Out, you’ll want to sleep with the lights on. So what are you waiting for, head on out to the theater and enjoy this gem of a horror flick.